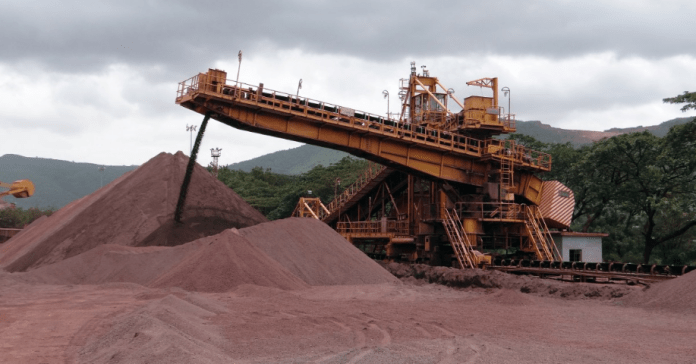 It will be necessary to arm ourselves with patience for the realization of the cross-border iron ore mining project that the two countries intend to develop together, respectively in Mbalam in Cameroon and in Nabeba in Congo. Six months after the decision of the “historic partner” the Australian multinational Sundance Resources to terminate the contract with the Chinese firm AusSino after two years of fruitless negotiations, the Cameroonian and Congolese authorities have confirmed the steps underway to find new investors. .

According to sources familiar with the matter, there is talk within a “reasonable time” of reaching an agreement with new reliable partners having the financial capacity to relaunch this project which goes from postponement to postponement since November 29, 2012, date of signature. a mining agreement with Sundance Resources. Postponements “because of the incapacity of the partners that we had” according to the Congolese Minister of Mining Industries and Geology Pierre Oba “because the same partner had a company in Cameroon, Cam Iron and another in Congo, Congo Iron »He clarified.

In the current state of negotiations, the Chinese path would be increasingly considered, at least two companies of the Middle Empire having shown their interest in this deposit with a potential of 40 million tons of iron and whose investments total are estimated at more than 8 billion dollars, that is to say a little more than 4500 billion FCFA. In addition to the mining of iron, this project also includes the construction of a 500 km long railway to link the production site of Mbalam to the port of Kribi.