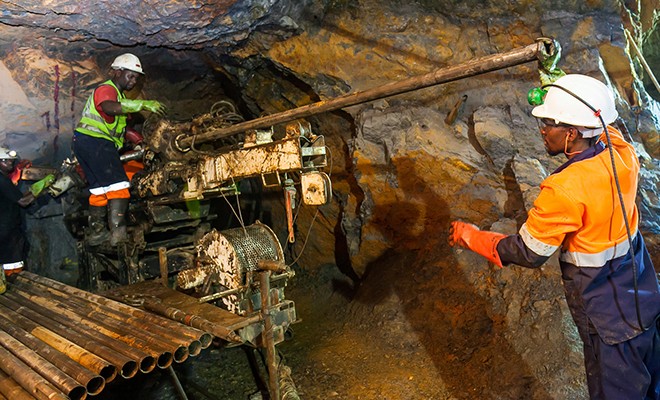 The president of the company Ivanhoe Mines, Marna Cloete, announced on May 26, 2021 the press in the Democratic Republic of the Congo, the launch of its mining activities in August 2021, in collaboration with Gécamines within the framework of the Kamoa project. Kakula, after investing more than $ 2 billion.

Kakula will be the first of multiple “high grade” mining areas planned on the Kamoa-Kakula mining license, covering an area of ​​400 km² with an initial mining production rate of 3.8 million tonnes per year, at an average feed grade of more than 6% copper over the first 5 years of operation

“In the last 3 years alone, Ivanhoe has spent $ 1.3 billion. And for this first phase, which begins now (…), we now have 8,000 jobs created, 90% of which are Congolese. We aim to minimize the number of expatriates, ”said Marna Cloete, in the presence of former South African President Kgalema MMotlanthe, member of the Board of Directors of Ivanhoe Mines which operates in Kolwezi, in the province. du Lualaba (south-eastern DRC).

With 20% of shares in the company Ivanhoe Mines as part of their partnership, Kamoa Copper is of the opinion that the DRC is “very proud” of the progress of this great project which is in the process of propelling the mining image. of the DRC all over the world. “With a little effort, we will become the largest copper deposit in the world. Kamoa works a lot for the well-being of the Congolese people, ”said its representative in the DRC, Bernadette Mpundu Mpia.