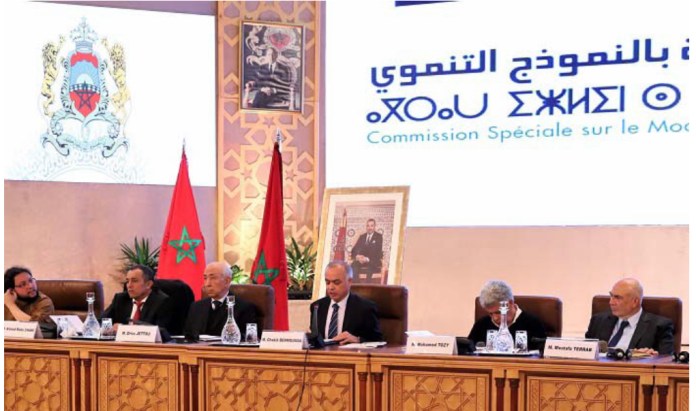 It was eagerly awaited. Handed over to King Mohammed VI on May 25, the general report of the Special Commission on the Development Model (CSMD) is a new stage in the economic and social development of Morocco, in search of more inclusiveness. The report presented by Chakib Benmoussa at the Royal Palace in Fez was commissioned by the King in December 2019.

The document was drawn up after extensive consultations involving political parties, economic operators, academics, unions, civil society, public administration and specialized international organizations. In addition, there is a digital platform (CSMD.ma) allowing any Moroccan citizen to enter the commission.

During this consultation and listening process, the Commission carried out 70 hearings, 35 citizen listening sessions organized in different cities of the Kingdom and met nearly 10,000 people including detainees.

The development of the CSMD is based on the observation of social disparities which have become more pronounced over the past two decades despite economic progress. The publication of the report was preceded a few weeks ago by the launch of social coverage with the integration of 23 million workers.