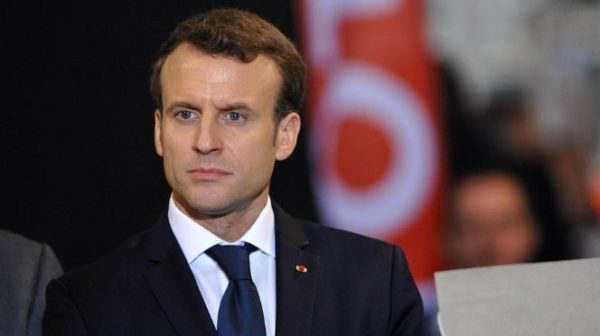 French President Emmanuel Macron spoke on Tuesday on the political situation in Mali, which is experiencing a second coup in less than 10 months.

For him, “what was carried out by the military coup d’etat is a coup d’etat. This is unacceptable, “he said in a post on his Twitter account. “We are ready to take targeted sanctions on the protagonists”, concludes the French president.

This stance against the coup leaders led by Colonel Assiit Goïta forces a reminder of Emmanuel Macron’s reaction to the events following the death of Chadian President Idris Deby Itno. A case in point where the military had also taken power, adored by France, whose president had personally visited N’Djamena, to attend the funeral alongside the new self-proclaimed authorities.