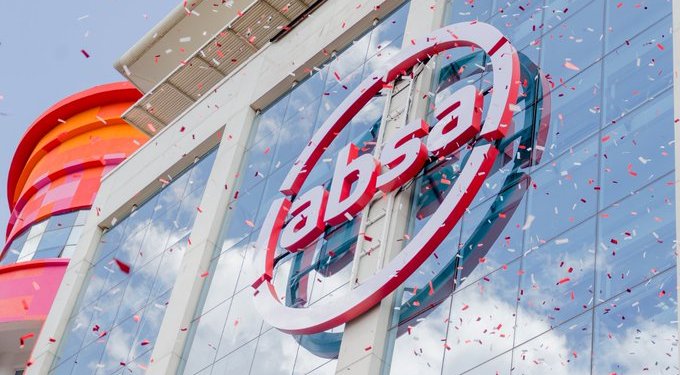 As of March 31, 2021, Absa Bank’s net profit stood at 2.42 billion shillings (22 million USD), up 23.7% from March 2020, according to an indicator note from Quarterly activities published this Friday, May 21 on the Nairobi Stock Exchange.

This performance is mainly due, among other things, to the increase in the bank’s net income which reached 5.96 billion shillings (55 million USD, + 6%). Likewise, the bottom line was boosted by the absence of 552 million shillings ($ 5 million) which had been set aside in the previous quarter as part of the “separation costs” of Barclays Plc of London.

The rebranding was completed last year, putting an end to “restructuring costs.” The lender also saved 190 million shilling ($ 1.7 million) in personnel costs, after the completion of the program. voluntary departure of staff in the fourth quarter of 2020.