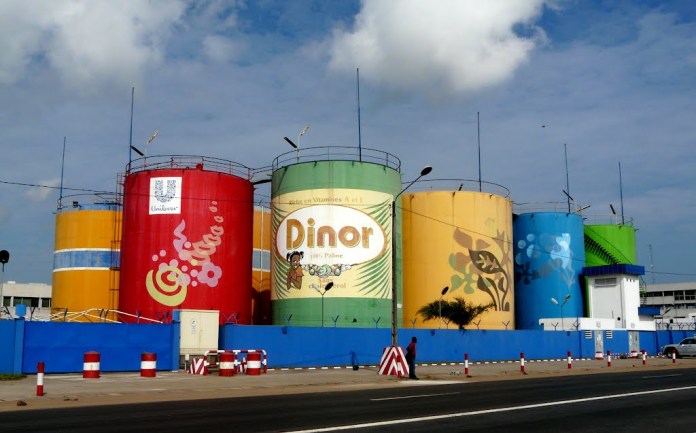 After a record loss of 21.857 billion FCFA in 2019, Unilever Côte d’Ivoire SA, a subsidiary of Unilever Overseas Holdings Limited and specialized in the production and marketing of consumer products (toothpaste, soap, Lipton tea, mayonnaise) strongly mitigated this loss by achieving a net deficit of 3.690 billion FCFA at the end of the 2020 financial year.

The financial situation of Unilever Côte d’Ivoire was bleak. Its equity showed cumulative losses over several years with a loss carryforward of CFAF 32.599 billion and negative equity of CFAF 21.964 billion under the last approved accounts. This situation had also prompted the managers of the company to proceed from July 26 to August 26, 2019, with a capital increase for an amount of 45.917 billion FCFA.

Microfinance: UMOA’s MFIs have a total balance sheet of CFAF 2,561 billion in 2020