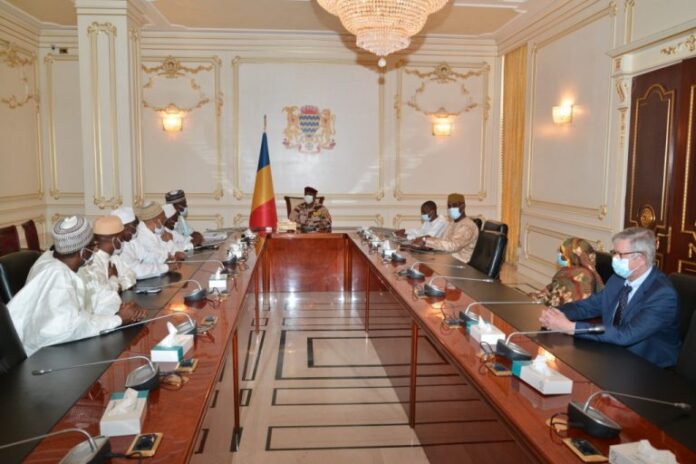 Two weeks after the death of President Idriss Déby Itno, the Chadian economy is sluggish, particularly because of restrictions imposed by the ruling military junta. While the country is emerging from the period of national mourning and the war against the rebels is far from reassuring investors, economic operators also worried about social discontent want a normal resumption of economic activities so as not to plunge Chad further into the crisis. recession.

The president of the Transitional Military Council (CMT), Mahamat Idriss Déby, met on May 4, 2021, a delegation of Chadian employers and the Chamber of Commerce, Industry, Agriculture, Mines and Handicrafts (Cciama ) to discuss and assure them on the business climate. “Any pessimism should be avoided. The country will continue its irreversible march towards emergence, ”he said.

According to the CMT, which has given itself eighteen months to return to constitutional order, “all arrangements are made for the conduct of business, the protection of people and their property”. Assurances which certainly intervene the day after the reopening of the borders but in a tense socio-economic context, with the decision of the political parties of the opposition and the civil society to organize demonstrations of protest next Saturday to demand the “immediate” departure. soldiers. This is to say that even if the business circles have “renewed their confidence in CMT”, they recognize that “the situation which our country is currently going through is far from allaying all our concerns”.

According to the World Bank, the decline in oil exports which constitute more than 80% of the country’s revenue, the reduction in the inflow of foreign direct investment and the barrier measures taken by the authorities to fight against the spread of Covid-19 are likely to plunge again the country in a recession from 2020, with the economy contracting to 0.2% compared to the growth rate of 4.8% expected before the pandemic.