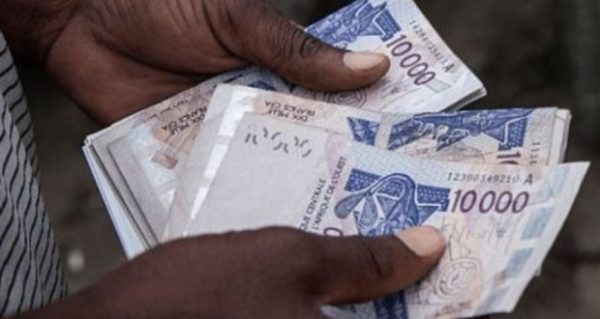 The State of Togo, through its General Directorate of the Treasury and Public Accounts, raised on April 30, 2020 on the financial market of the West African Monetary Union (UMOA) an amount of 22 billion FCFA (33 million euros) at the end of its 5-year Treasury stimulus bond issue (ORD), organized in partnership with the UMOA-Titres agency based in Dakar.

initiated by the UMOA-Titres agency in collaboration with the Central Bank of West African States (BCEAO), the issuance of ODRs aims to allow the issuer to mobilize the savings of individuals and legal entities in order to ensure the financing needs of the State budget of Togo are covered as part of its economic recovery plans in order to contain the effects of the COVID-19 pandemic and return to the performance before the health crisis . It targets not only socially responsible investors but also companies or individuals wishing to support the economic recovery actions initiated by the States of the UEMOA zone.

Of the total amount proposed by the investors, the Togolese Public Treasury retained 22 billion FCFA and rejected the remaining 30.515 billion FCFA, ie an absorption rate of 41.89%.

The bonds issued will be redeemed on the first working day following the maturity date set on May 3, 2026. As regards the payment of interest, it will be made at the end of the first year at a fixed interest rate of 5, 80%.