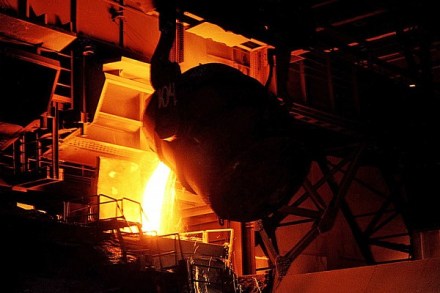 Mali currently has gold reserves estimated at around 703 tonnes, according to the Ministry of Mines. The country’s industrial production reached 65.2 tonnes in 2020, according to data collected from mining companies.

The estimate of 703 tonnes can thus allow all companies in the country to together produce 65 tonnes of gold per year until at least 2031, even if no new gold discoveries are observed. However, the country’s gold potential remains significant, as evidenced by the results of exploration work carried out at Diba (Altus) or Dandoko (Oklo).

As a reminder, Mali claims third place among producers on the continent while other data ranks it fourth behind Sudan.