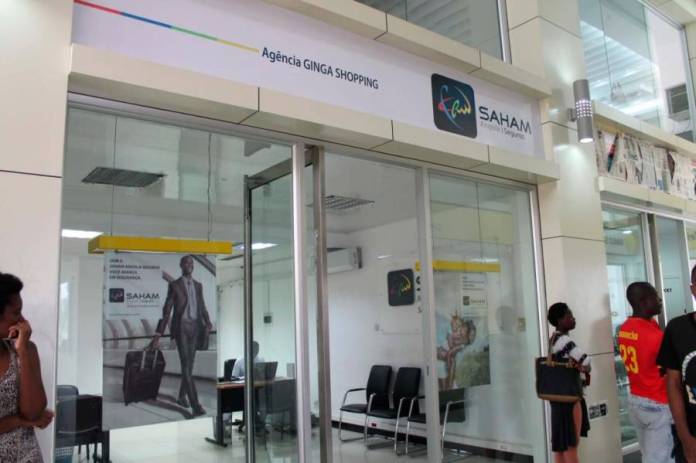 Saham Angola Seguros insurance company has completed its transformation to operate under the South African group Sanlam brand. The transaction comes nearly two years after the acquisition of Moroccan Saham Finances, until then a majority shareholder in Angola, by Sanlam. The insurer is now renamed Sanlam Angola Seguros.

“SAHAM Angola Seguros changes its brand to SANLAM Angola Seguros. This name change follows the acquisition of the SANLAM Group in the entire capital of SAHAM Finances, completed in October 2018, “the Angolan insurance company said in a statement.

The new name of the Angolan insurance company is part of this unification process. Based in Luanda, the renowned company Sanlam Angola Seguros has eight branches and 24 outlets, “in addition to a large network of exclusive agents.”

“The launch of Sanlam in Angola is the result of a global strategic vision of the Group, based on the constitution of a unique and strong brand on the continent. This rebranding operation also reflects a strong potential for value creation for our clients, as well as a source of growth for the insurance sector in our country ”, declared André Philippe Alliali-Die, CEO of Sanlam Angola. Seguros. 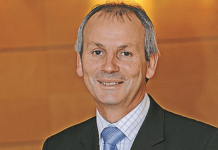 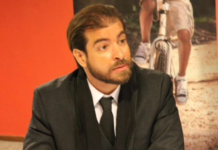 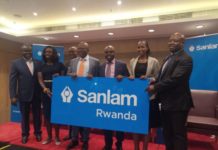 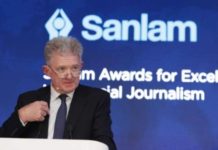 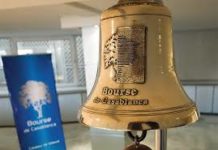 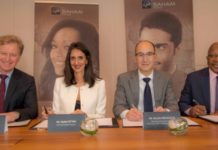 The acquisition of Saham finances by Sanlam group finalized 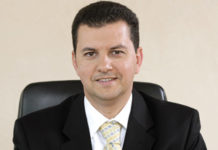 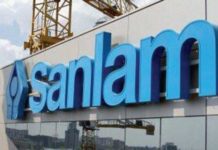 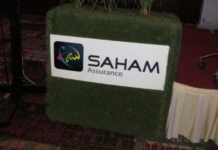