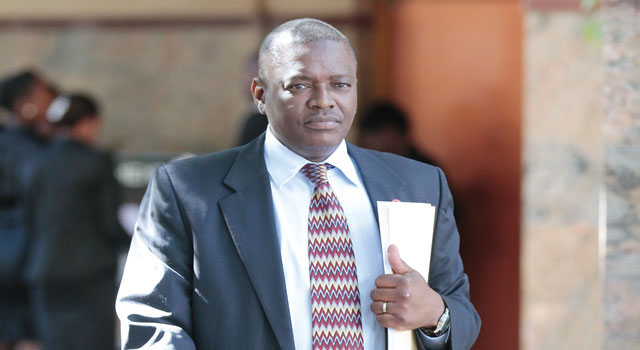 The International Monetary Fund (IMF) announced earlier this week its growth forecast for Botswana. The institution expects a recovery with GDP growth of 8%, despite a second wave of the coronavirus reported in the country.

This growth will be driven by a strong rebound in mining activity, the easing of preventive measures for the pandemic, and wage increases in the public, said an IMF team after a mission in Botswana.

Fiscal and external positions are expected to strengthen gradually with favorable terms of trade. However, notes the international financial institution, uncertainty is high and risks are dominated by the evolution of the pandemic and the roll-out of vaccines in Botswana and around the world, and lower than expected diamond revenues.

According to Papa N’Diaye, IMF chief of mission for Botswana, the country “entered the Covid-19 crisis with larger buffers and lower public debt than other countries in sub-Saharan Africa, but significantly less than in the past ”. The official added that Botswana “was grappling with structural challenges, persistent negative external shocks and adjustment delays which resulted in weakening international reserves and the fiscal position amid high unemployment. “.

In addition, the international monetary organization recommends that the authorities apply the adjustment provided for in the draft budget for the 2021/2022 fiscal year without further delay. In the baseline scenario, she says, the envisaged pace and scale of consolidation and change in the composition of spending are appropriate. 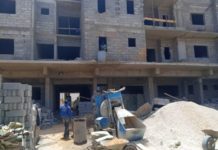 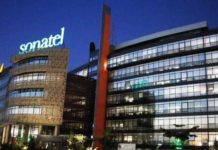 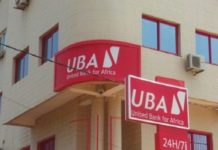 UBA: the group posts double-digit growth in the first quarter of 2021 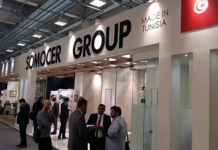 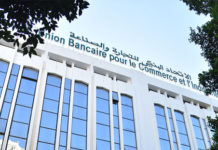 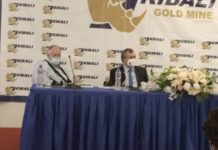 DRC: Kibali Gold production estimated at 191,612 ounces of gold in the first quarter of 2021 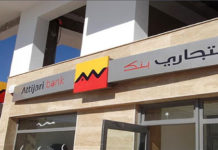 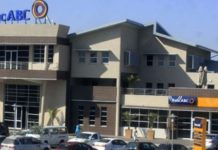