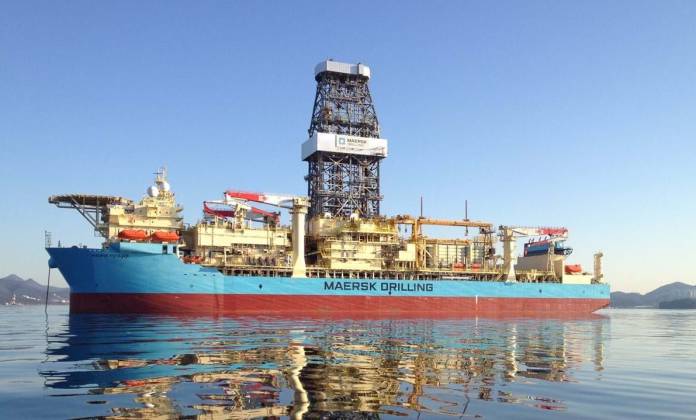 The firm contract for a well with PCGUSA is expected to begin in the third quarter of 2021, with an estimated duration of 60 days. The firm value of the contract also includes mobilization and demobilization costs.

“We are delighted to extend our international relationship with PETRONAS, with whom we have worked on deep water wells in the Far East, the Americas and now West Africa,” said Morten Kelstrup, COO, Maersk Drilling. “We are looking forward to our very first campaign in Gabon.”

Maersk Drilling is currently operating offshore Brunei Darussalam, and the drilling contractor has indicated that the rig will drill four wells for Shell Malaysia after the PCGUSA contract is concluded.

Gabon: Why does Ali Bongo want to join the Commonwealth?

Gabon: launch of a bond loan to revive the post-Covid economy