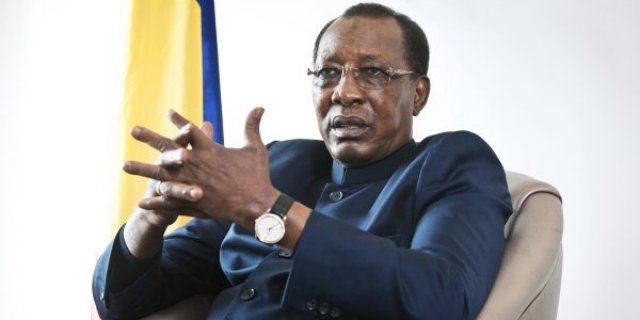 “President Idriss Deby Itno has just breathed his last. It is with deep bitterness that we announce this morning the death of Marshal of Chad Idriss Deby Itno “. This is in essence the gist of a statement made on Tuesday April 20 by army spokesman General Azem Bermandoa Agouna.

Newly re-elected as head of his country after more than 30 years in power, Idriss Deby died of injuries received while commanding his army in fighting against rebels in the north, according to the spokesperson. . A transitional military council is set up, and a national transitional charter will be promulgated.

In addition, a national mourning of 14 days is decreed throughout the territory. And a curfew ranging from 6 p.m. to 5 a.m. has been established throughout the country. Likewise, the land and air borders are closed until further