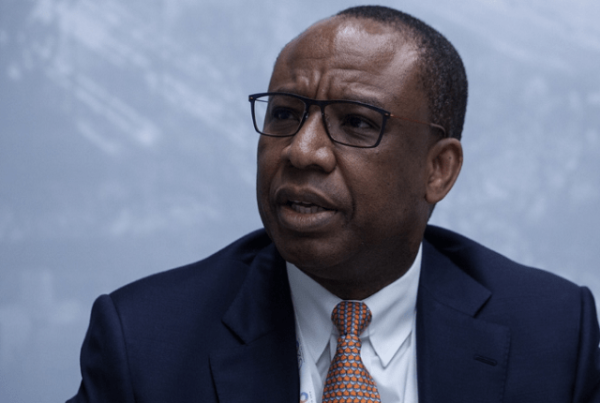 Barely 15 months after his appointment as head of the South African bank, Daniel Mminele has just resigned from his post. Reason, disagreements with executives on the strategic direction of the third largest banking group in the country in terms of assets.

CFO Jason Quinn has been named the new interim CEO with immediate effect, the bank announced on Tuesday, April 20.

In its release, Absa Bank said, “It has become clear to the parties that there is no alignment on issues of strategy and culture transformation. Earlier today, the bank said that “the board of directors and Mminele are engaged in various discussions surrounding her working relationship with the boards of directors and are working on an appropriate separation agreement and a new announcement will be issued shortly thereafter. midday “.

The first black leader to lead Absa, Mminele is a former deputy governor of the Central Bank, who retired after 20 years at the bank, overseeing the SA’s financial markets and representing it in international forums.

The news of Mminele’s possible resignation had been the subject of much speculation in the market.