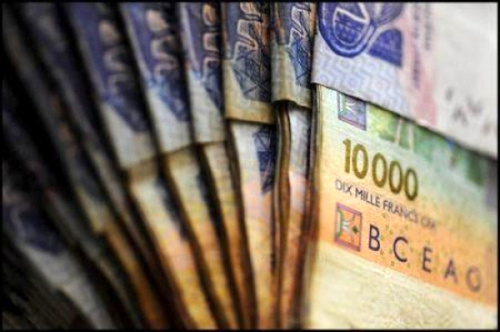 After three successful issues of Treasury stimulus bonds (ORD) with amounts varying between 22 and 40 billion FCFA, the State of Togo, through its General Directorate of the Treasury and Public Accounts, has moved upmarket, by obtaining on April 16, 2021 on the financial market of the West African Monetary Union (WAMU) an amount of 82.500 billion FCFA (123.750 million euros) at the end of its simultaneous issuance of ODRs with a maturity of 5 years, 7 years and 10 years.

The exceptional nature of this issue is also due to the maturity of the securities issued, which ranges from 5 to 10 years with very attractive remuneration for investors who have positioned themselves on 7 and 10 year ODRs.

Launched in the first quarter of 2021 by the UMOA-Titres agency in collaboration with the Central Bank of West African States (BCEAO), the issuance of ODRs which takes over from the COVID-19 social vouchers, aims to allow the issuer to mobilize the savings of natural and legal persons in order to cover the financing needs of the State budget of Togo as part of its economic recovery plans in order to contain the effects of the COVID-19 pandemic and return to pre-health crisis performance. It mainly targets socially responsible investors but also companies or individuals wishing to support the economic recovery actions initiated by the States of the UEMOA zone.

At the end of the auction, the UMOA-Titres agency listed 198.882 billion FCFA in global bids from investors for an amount put up for auction of 75 billion FCFA, i.e. a coverage rate of the amount put out for auction. 265.18%.

Of the total amount proposed by the investors, the Togolese Public Treasury retained 82.500 billion FCFA and rejected the remaining 116.382 billion FCFA, ie an absorption rate of 41.48%.

Recovery bonds: Niger is looking for 60 billion FCFA on the regional market

Bonds and stimulus bonds: Côte d’Ivoire raises 65 billion FCFA on the financial market of the UMOA