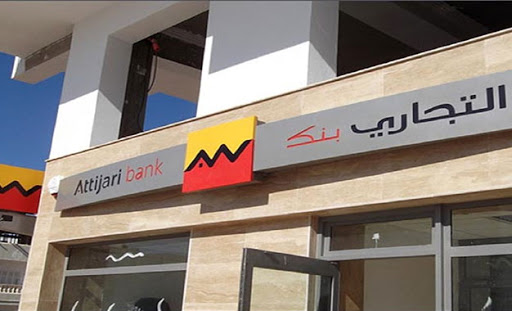 In addition, the bank informed in the document that it had inaugurated a second “Dar Al Macharii” center in Sfax. This entity specializes in support and free advice for young people, project leaders, self-employed people and very small businesses, clients and non-clients of the bank, combining financial and non-financial services.

The establishment also signed an agreement with the European Bank for Reconstruction and Development (EBRD). This agreement relates to a risk-sharing mechanism aimed at facilitating access to financing for Tunisian SMEs, and an agreement according to ISDA standards. This will allow institutions to enter into transactions involving market instruments in the future.

Maroc Leasing: net income up sharply in the second quarter of 2021