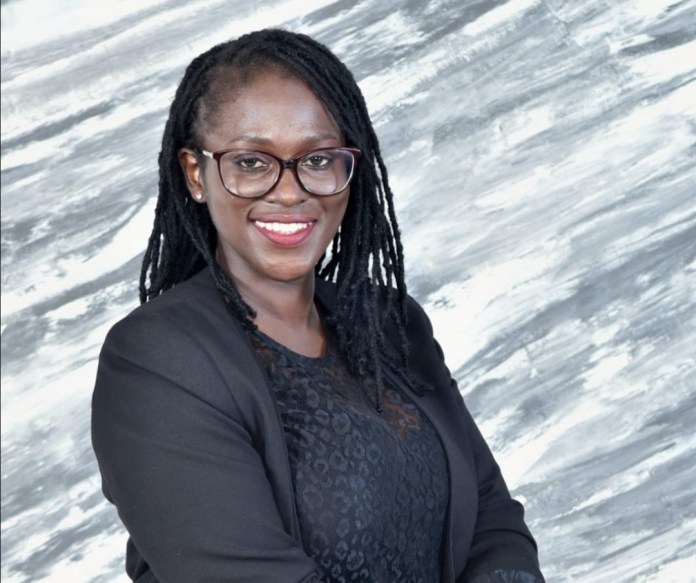 This operation is part of the strengthening of financial inclusion for poor and vulnerable people, which is the leitmotif of the National Economic and Social Inclusion Agency (ANIES) of Guinea. Supported financially by its partner Societe Generale to the tune of 140,000 USD (or 70% of the project) for the production, Kunfabo will complete the remaining 30% of the financing of the operation for a total cost of 200,000 USD.

The startup Kunfabo has developed a new feature phone model called Kunfabo B20. According to the brand, it is a basic, solid and practical model that adapts to its environment thanks to its solid and durable battery. Specially designed for the needs of populations affected by ANIES money transfer operations and more generally to bring them closer to basic financial services, including mobile banking. Kunfabo does not rule out integrating the B20 for general public marketing in the event of a positive return at the end of this operation with ANIES.

Kunfabo is a Guinean brand promoted by the young Guinean Fadima Diawara, CEO of the startup of the same name which relies on the African identity of its brand as a sales argument as well as on the “low-cost” and the “middle range”.