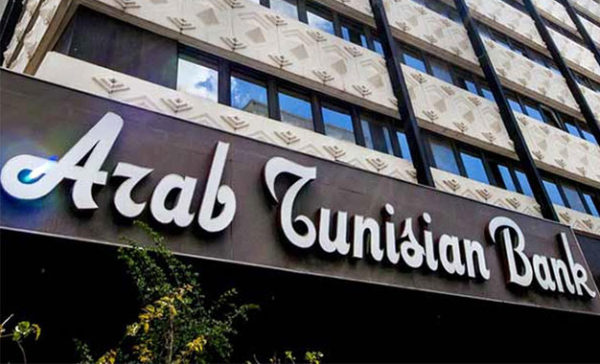 The rating agency Fitch Ratings has confirmed the long-term issuer default ratings (IDR) in foreign and local currencies of the Tunisian bank Arab Tunisian Bank (ATB) at “B +”. And this with a stable outlook.

In its press release issued Monday, April 12, Fitch points out that “ATB is strategically important to its shareholder and 64.2% parent company, Arab Bank Plc (AB, BB / Negative), based in Jordan, given the strategic orientation of the latter on the Middle East / North Africa region. ATB is one of AB’s largest overseas subsidiaries and fulfills its parent company’s goal of maintaining a strong presence in North Africa. ”

Fitch highlights the contraction of Tunisia’s real GDP to 8.6% in 2020 due to the shock linked to the pandemic, which affects the rating of the bank which operates exclusively in the country with a market share of deposits about 8.3%.

The agency also takes into account ATB’s profitability with increasing provisions for depreciation in 2020, in accordance with the stricter guidelines of the Central Bank of Tunisia (CBT) in the calculation of collective provisions, and this despite a difficult operating environment. .

In its strategy, the bank seeks to reduce its dependence on corporate deposits while increasing stable and low-cost retail deposit inflows. Fitch says local currency liquidity conditions eased in 2020 and ATB has reduced its dependence on CBT funding, which now accounts for around 1% of total funding (end of 2019: 10%). ATB’s Fitch calculated loan-to-deposit remained adequate at 93% at the end of 2020 (compared to the CBT’s 120% maximum).

DRC: the Government raises 150 billion FC thanks to the issuance of indexed Treasury Bonds