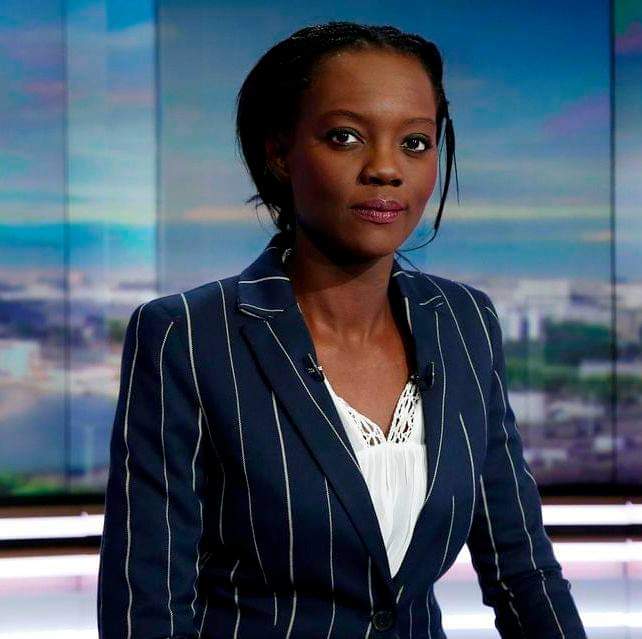 Rama Yade was promoted this Monday, March 29, director of the Africa pole of the prestigious American Think Thank called “The Atlantic Council”.

Rama Yade, who had dropped off her suitcases in the United States, has just landed a job that will put her into orbit. After having completely disappeared from the French political landscape since the fall of her mentor Nicolas Sarkozy, the former secretary of state had turned the page by settling in the United States. And now, it is from Uncle Sam’s country that she will be able to reconnect with her origins because her new position is linked to Africa. Indeed, since March 29, 2021, Rama Yade has been promoted to director of the Africa division of the American Think Thank The Atlantic Council, which she joined in 2019.

Founded in 1961, the Atlantic Concil is based in Washington and its leader is Jon Huntsman, Jr. He is a member of the Atlantic Treaty Association. Indeed, it should be noted that the Atlantic Council is an American think tank specializing in international relations. It constitutes a forum for international leaders in the political, business and intellectual fields. It manages ten regional centers and functional programs related to international security and global economic prosperity.

Launched at the Bucharest summit in 2008, the Young Atlanticist Network has brought together a community of emerging leaders who share a vision of closer Euro-Atlantic cooperation based on common values. Through online tools and regular events, this network serves as a forum for an open dialogue among young Atlanticists so that they can exchange views on a range of international issues. As a meeting place, the network allows world leaders to reach out to the next generation and share their perspective on current issues. The organization has several geographic and geopolitical poles. Thus, Rama Yade will lead the Africa pole which was created in September 2009 with the mission of transforming American and European political approaches in Africa by emphasizing the establishment of solid geopolitical partnerships with African states and the strengthening of growth. economic and prosperity of the continent.

Through the appointment of Rama Yade, Africa will now have a direct interlocutor whose job will be to produce an analysis of the forces transforming the region, as well as policy recommendations for the United States and Europe on how to promote closer and more productive relations with Africa.

The Africa pole should, among other things, promote a strengthened partnership between America, Africa, the United States and Europe, based on shared values ​​and common strategic interests, and engage its network of political entrepreneurs, businesses and NGOs to develop ideas for solutions to regional and global challenges.

Before the appointment of Rama Yade, it was the former State Department official who served as a diplomat in the former Zaire, Ambassador Alexandre Cohen who gave his voice on questions of political governance, as Tibor Nagy and Péter Pham. From now on, Rama Yade will be the control tower in the region.

Faced with the new romance between the United States and France since the departure of Donald Trump, NATO’s influence networks have positioned a Frenchwoman of African origin at the head of the Africa pole of the powerful influence group of the ‘Atlantic. This is a coded message to the ongoing emancipation movement among the continent’s conscious youth who are pushing for new leadership on the continent.