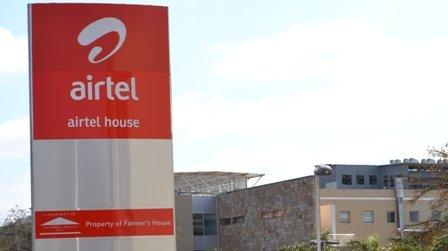 Telecommunications company Airtel Africa has announced a $ 200 million investment from The Rise Fund, TPG’s global impact investing platform, in Airtel Mobile Commerce BV (AMC BV), a subsidiary of mobile money operations Airtel Africa, with potential for IPO within four years. The investment will see the AMC BV business valued at $ 2.65 billion and operate Airtel’s mobile money business across all of its 14 mainland markets once the inclusion of the remaining mobile money operations. under AMC will be terminated.

The Rise Fund will hold a minority stake in AMC BV upon completion of the transaction, with Airtel Africa continuing to hold the remaining majority stake. The deal will be in two installments – $ 150 million invested at the first closing, of which $ 50 million will be invested at the second closing. The timing of the change in ownership is currently estimated at three to four months, with an IPO “within four years”.

The investment will allow the holding company to reduce its debt and invest in network and sales infrastructure in the respective countries of operation. In the event that the IPO does not go through, the TPG investor will be able to sell its stake to Airtel Africa or its subsidiaries at fair market value which does not exceed $ 400 million. 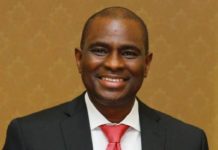 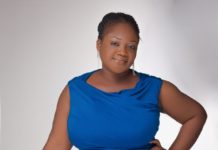 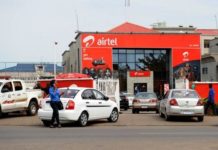 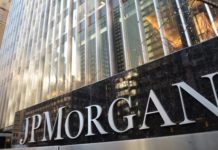 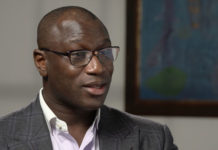 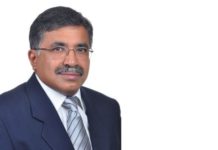 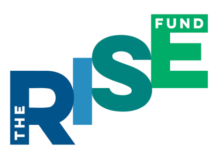 Rise Fund is coming to Africa