In virtual bankruptcy, Sudan devalues ​​its currency by 85% 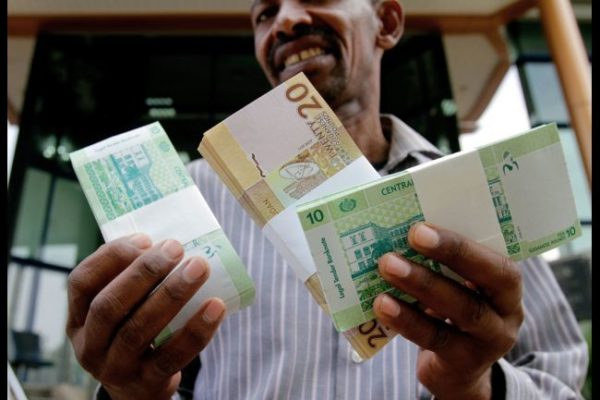 (1 Sudanese pound = 1.45 CFA Franc). Faced with record inflation of 300%, Sudan chose the horse remedy, devaluing its currency, the Sudanese pound (Symbol: SDG, £ SD or ج.س), by 85%, at the end of February, in the hope of manage to bridge the abysmal difference between the official price and that of the black market. The country is virtually bankrupt with a debt of $ 60 billion equivalent to two and a half years of GDP.

The government of Prime Minister Abdallah Hamdok, former senior executive of the African Economic Commission (ECA), and Gibril Ibrahim, former rebel leader, new Minister of Finance, sees its objective of mobilizing $ 5 billion over two years largely compromised by the investor mistrust and the absence of a robust stimulus program.

Therefore, the temptation of budget cuts and the hunt for subsidies (such as those on fuel) may prove to be an escape route that should however be borrowed while paying attention to the social consequences of such measures. Faced with a budget deficit of 6.9%, the neighboring country of Egypt has little room for maneuver. In this tense context, all eyes are now on the International Monetary Fund (IMF), which could intervene all the more as Khartoum has been removed from the American list of countries supporting terrorism. The other solution remains eternally Saudi Arabia and Egypt, which may come to this precious ally in the context of the Middle East for the first and the battle for the waters of the Nile for the second. In the meantime, tension is high in the streets of Khartoum.