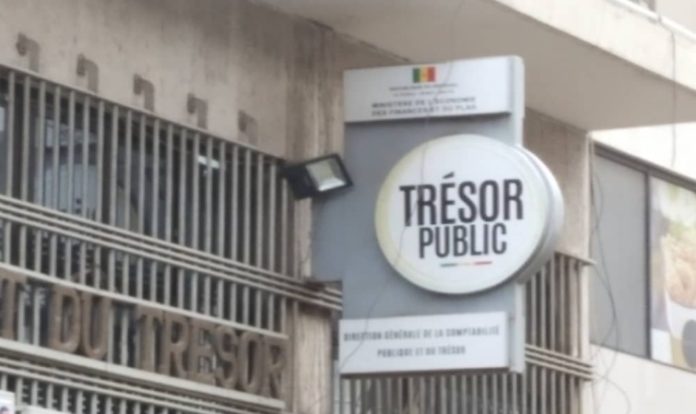 After the 79.800 billion FCFA (119.700 million euros) raised in the financial market of the West African Monetary Union (WAMU) on January 15, 2021, the State of Senegal, through the General Directorate of Accounting public and treasury, again obtained on February 5, 2021 an amount of 82.500 billion FCFA (123.750 million euros) at the end of its simultaneous issue by auction of similar bonds of the treasury (OAT) of maturity 36, 60 and 84 months, organized in partnership with the UMOA-Titres Agency based in Dakar.

The intentions of issuing government securities (mainly OATs) expressed by the Senegalese government authorities on the regional financial market for the first quarter of 2021 amount to CFAF 225 billion. As with previous issues, investors operating in this market responded favorably to the solicitation of the issuer, which had auctioned CFAF 75 billion. They thus made global bids of CFAF 145.539 billion, ie a coverage rate of the amount put out to tender of 194.05%.