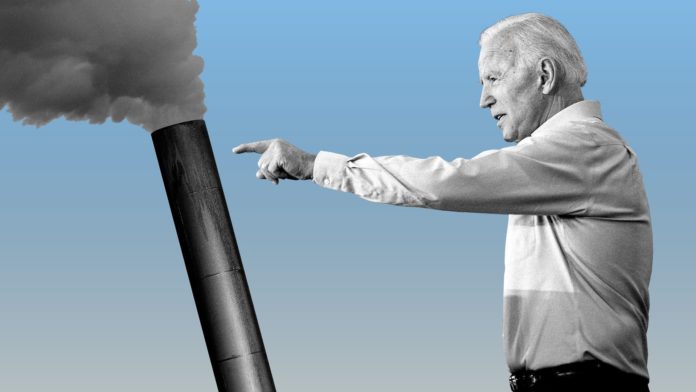 News that should raise phews of relief in Nigeria, Angola and, among others, in the countries of the Community of Central African States (CEMAC) suspended to the jolts of black gold. The barrel of Brent gained 1.26% on Monday to 60.19 dollars, its highest since January 2020, in the wake of the markets which welcome with hope the vaccination campaigns against the Covid-19 and the promises of a new plan of American economic support. Carrying along optimisms scattered around the world and attenuated by the British, South African and Brazilian variants, the barrel of oil reflects the relationship between supply and demand but also the recovery projects around the world net of the sum of geopolitical tensions. Optimism about restarting the global economy is now outweighing fear of the risk of the planet getting bogged down in the fight against covid-19. The invigorating departure of Donald Trump and the arrival of Joe Biden are reassuring as to the prospects for more peaceful relations between Washington and Beijing. The concubinage between liberalism and communism can resume to the great happiness of capital.

Crude has been trending higher for several weeks, a trend supported by the perceptual of a strong US fiscal stimulus at a time when the health situation offers grounds for optimism. US Treasury Secretary Janet Yellen has said she hopes a return to full employment in 2022 if the IMF-backed economy bailout ($ 1.9 trillion) proposed by Joe Biden is approved. The latest figures indicate that the rate of new coronavirus contamination is at its lowest since October, while vaccination campaigns are launched in many countries. These long-term hopes have eclipsed figures showing rising US crude reserves. “The brokers (…) continue to be optimistic as they listen to the American tale of a spring revival driven by the huge stimulus, just when the curve is expected to flatten with vaccination protocols,” said Stephen Innes, analyst at Axi.

Speaking in the Washington Post, Kristalina Georgieva stressed the need to maintain government aid around the world as countries do not all recover at the same rate. “I see a great risk in this great divergence,” she stressed. Recalling the importance of vaccination, the IMF director estimated that this could increase global GDP by $ 9 trillion by 2025. In total, “60% of these gains would go to developing countries and 40% to advanced economies. In other words, excellent value for money “. 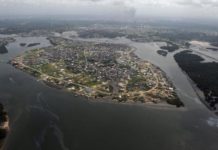 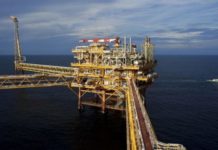 Gabon is looking for new ways to overcome post-oil (Analysis) 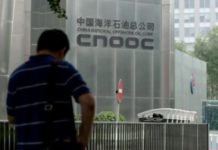 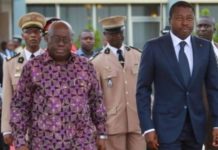 Towards an oil dispute between Togo and Ghana? 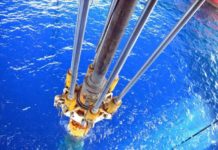 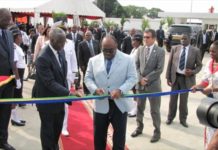 Gabon: oil paces the economic and political life of the country 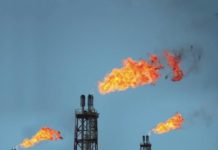 Driven by geopolitics, oil posts its highest for four years