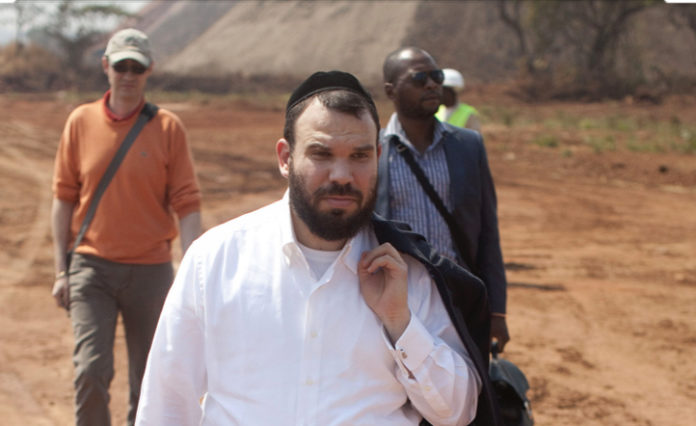 Israeli businessman Dan Gertler nicknamed the King of the Diamond, practicing in the DRC for almost 20 years, has just been re-authorized to transact in dollars and to collaborate, in business, with American citizens .

According to a Fed notification released on Sunday January 24 and sent to Congolese banking institutions, Dan Getler is authorized to transact in US dollars. He is also authorized to collaborate with American citizens in business. Suspected of inconvenient practices and corruption, it was banned by the US Treasury.

But since the end of 2020, the businessman has excelled at communication to improve his image. At the end of November, he even made a special offer to the Congolese to allow average citizens to benefit from the country’s mineral wealth. “We will offer a sincere, real, transparent and professional partnership to the Congolese people”, he declared in a video broadcast on the networks and in front of Congolese journalists gathered in a room.

The Israeli businessman cites as an example the Metalkol mining project in Katanga province, the profits of which will begin to be distributed from the beginning of next year as part of a “sincere” and “transparent” partnership. with the Congolese people.

The site, which is running at full speed, was bought from the public mining company Gécamines in 2017 under conditions that the Congolese are unaware of. The Israeli billionaire who has just had his sanctions lifted should use this fresh start to consolidate his governance. Because he remained for a long time in the crosshairs of the Americans, who suspected him of having signed “opaque and corrupt mining and oil contracts”.

Washington accused him of losing $ 1.36 billion in tax revenue to the Democratic Republic of the Congo between 2010 and 2012. This is double the annual budget spent on health and education.

With the lifting of sanctions, Dan Getler is starting a new era in the development of his mining activities. This constitutes for him an important qualitative step which puts him back in the circuit of mining transactions carried out in American dollars.