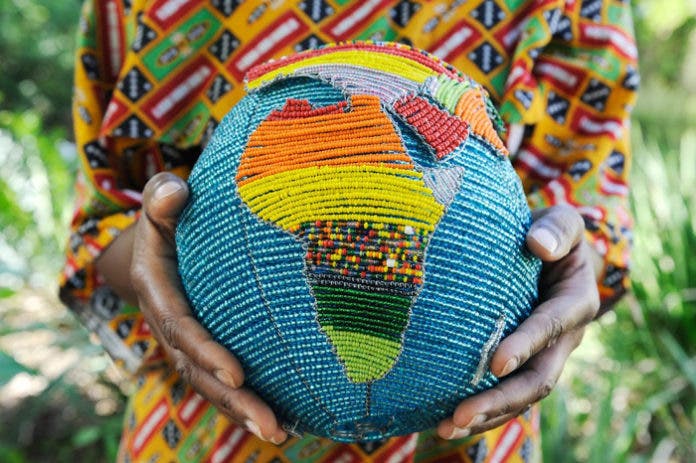 At the end of a trying 2020, Africa is experiencing its first recession in 25 years. But, beyond the economic and social shock, the continent rather embodies resilience in the face of the pessimisms of old schools of thought, the cold forecasts of the WHO and the early diagnosis of those who still felt, at the start of the pandemic, than the death toll was inversely proportional to the number of beds fitted with life support. The year 2020 therefore sends us back to humility and … humanity in its most fragile and precious: health.

In any case, post-pandemic economic recovery policies seem to be moving towards more social equity and more respect for the environment. The recovery of the health plateau has integrated the discourse of decision-makers. It remains to translate these noble Intentions into concrete actions. It’s rather complicated in a world where the measure of performance (GDP growth rate for states, revenue growth for business, IRR for investment funds) is calculated on an exponential basis.

Beyond its paradoxes of a land with a rich subsoil and a poor population, Africa therefore continues to advance, through men and women who have resisted the call of the sea and who invest and create ’employment. The continent is being built from the inside, unvarnished, by dragging outside, the image of a risk zone where nothing is happening. The external prejudice is tenacious. Only an endogenous development process is able to impose a new vision of the continent. More than historians and politicians, it is entrepreneurs who have the capacity to change the continent’s narrative, creating jobs for the 15 million young people who cross the threshold of the labor market each year. Business Africa has high hopes for 2021.

The creators of wealth and jobs expect from the entry into force of the Continental Free Trade Area the realization of an integration which relies, more than ever, on the mobility of factor costs, capital, securities and , among other things, guarantees. In the age of Big Data and artificial intelligence, Africa is in a position to improve its business climate through unique and reliable identification systems, essential for the development of the credit market. Integration requires investor protection and the establishment of sufficiently endowed commercial courts to render the law and ensure transparency. Africa’s renewal is based on improving the quality of service to public administrations. Provided only that this African common market is not, again, the mirror to the larks.

The AfCFTA, which will bring together 54 states, must have a clear horizon on the rules of origin. From what rate of integration can we say that a car assembled in Africa is African? Getting it wrong, Arab countries in the Agadir Agreement found themselves with a cheap competitor: real New Zealand milk in Emirati packaging, but sold as a local product. Rather than obscuring this fundamental question of the rule of origin, it is important to address it, the earlier the better. If the AfCFTA is an opportunity, the non-AfCFTA shows that it is a source of poverty and underdevelopment. No African country has succeeded in developing in 60 years of independence. Income from illusory economic growth created by commodity booms, we have to be convinced, the process of emergence is horizontal. Wealth is not the underground but, by Malthusianism, the domestic market of 1.2 billion people. Banks, investment funds, pension funds and, among others, manufacturers dream of a common market with the dismantling of tariff and non-tariff barriers. It will therefore be a question of integration in 2021 so that Africa is the new China of the 21 st century … The Middle Empire has built its growth by relying on the powerful lever of its demography. We must be inspired by it and take the example of the USA, a modest exporter of tobacco and cotton in the 19th century, which became the world’s leading power thanks to its genius and its market.