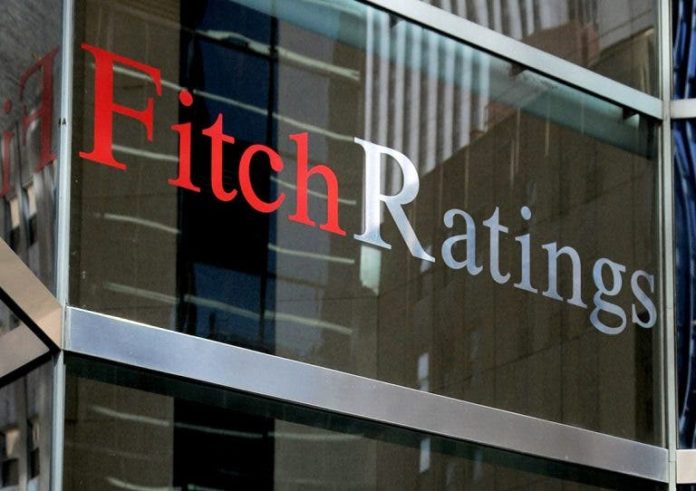 This long-term national rating, backed by a stable outlook, reflects an improvement in their creditworthiness compared to the best credits in the country, according to Fitch. Debt ratings were also upgraded a notch.

On this review, Fitch says the creditworthiness of South African banks has improved against the best credit in the country, including sovereign and government-linked entities. In addition to sovereign risks, Fitch believes that banks have significant leeway to withstand current pressures on the operating environment. 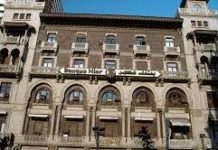 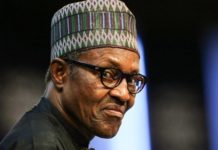 Fitch Revises Nigeria’s Outlook to Stable, Affirms at ‘B’ 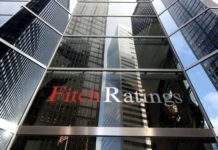 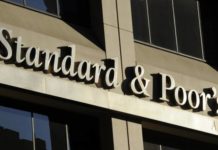