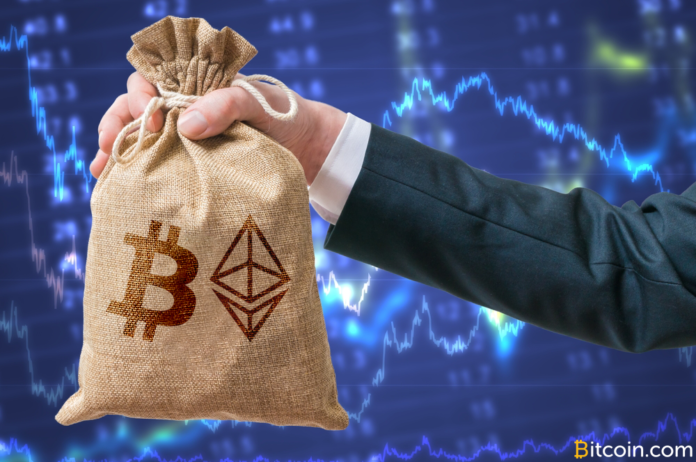 The fear of a disappointing tomorrow has not disturbed cryptocurrencies too much. Thus, bitcoin, ethereum and XRP combined to reach a market cap of $ 511.5 billion, up 235% year-on-year.

Covid-19 has failed to curb investor appetite for blockchain currencies. According to Finaria.it, these three currencies show triple-digit growth on March 15, 2020, when their capitalization fell to $ 108.1 billion. At the end of the second quarter, queen cryptocurrencies saw their capitalization grow 30% to $ 201.5 billion, then to $ 284.7 billion in September. Over the past three months, the increase was 80%, bringing the valuation to 521.5 billion dollars.