Françafrique: good kisses from Russia in the Central African Republic 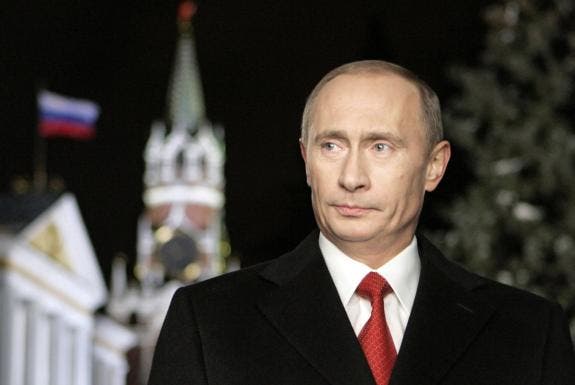 The imminent loss of Françafrique’s nebulous influence is at stake in the Central African Republic. Indeed, since the beginning of its military cooperation with the Central African government of Faustin-Archange Touadéra three years ago, Russia has been increasingly present in the country, from military training to the protection of mines and presidency.

The Central African Republic has become in a few months a strong symbol of the Russian presence on the continent. Six days before the presidential election, we are witnessing a resurgence of tension in the country with, in a spectacular way, the merger of 3 armed groups formerly opposed on the ground. This situation has given rise to armed clashes in several corners of the country, causing population movements, some of whom have fled to neighboring countries, in particular Cameroon, Sudan and Chad.

Faced with this situation, Russian troops came as reinforcements on the ground and then carried out search operations. As we go to press, our sources on the ground tell us that the entry and exit of Bangui is controlled by Russian and Central African armed forces.
At the same time, there is a ballet of troop-carrying planes at Bangui airport.

According to several witnesses, in addition to Russian troops, Rwanda, which provides security for President Touadera within the framework of the UN mission, has just landed two battalions as well as the elite elements of the Central African armed forces trained in Rwanda. The rebels, for their part, confirm several losses in their ranks.

Former President François Bozizé, excluded from the presidential election on December 27 by the Constitutional Court, remains nowhere to be found. His party, the Kwa Na Kwa (KNK), denies its involvement in any maneuver to destabilize the country. The Coalition of the Democratic Opposition (COD-2020) grouped around François Bozizé demands the postponement of the poll.

Often criticized for being ineffective, the UN Mission in the Central African Republic (Minusca), with more than 11,000 peacekeepers present in the territory, continues to claim that the situation is under control. The power meanwhile stands on its position and maintains the date of the presidential and legislative elections.
France is seen by some pan-African civil society leaders as one of the beneficiaries of a possible overthrow of the democratically elected president six days before the general elections are held.

Yet it was the old metropolis, alongside Russia, the United States, the European Union and the World Bank that called on François Bozizé and the armed groups to lay down their arms. In light of the above, it should be noted that the CAR is at the heart of a geopolitical issue that goes beyond its political and border environment.