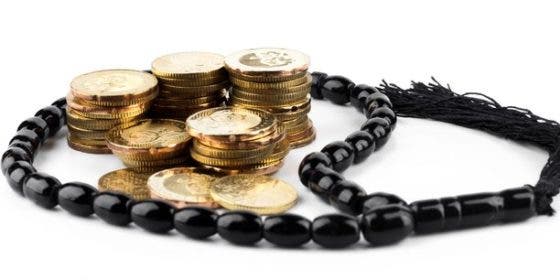 The Ivorian government authorities had raised, during the period from November 20 to December 21, 2015, on the financial market of the West African Monetary Union (UMOA) by public offering an amount of CFAF 150 billion backed by assets. compatible with the principles of Islamic finance.

The Sukuk asset consists of the usufruct on two real estate complexes, the CCIA tower and the Administrative City. The CCIA tower ”is located in Abidjan Plateau on land with a total capacity of 10,000 square meters. It is composed of three basements with various uses of parking, stores, archives, technical rooms and other reserves, a ground floor has various uses of cafeteria, cloakroom, kitchen, offices, technical rooms, auditorium and 29 current floors mainly used for offices.

The Administrative City is a land of 76,555 square meters with a total capacity of demarcation and constructions on five blocks of 20 (Tower A and B), 24 (Tower C and E) and 30 (Tower D) respectively.

Following the due diligence carried out by the Statutory Auditor of the mutual fund for the securitization of receivables (FCTC), the value of the Sukuk Asset was estimated at 302 billion FCFA (204 billion for the Administrative City and 98 billion for the CCIA tower.

The operation was carried out in collaboration with the Islamic Society for the Development of the Private Sector (SID) as its principal arranger. It was a great success with 15 million shares subscribed by institutions, companies and individuals.

The amount raised was intended to finance economic and social development projects in the Ivory Coast.

The annual profit margin, which replaces the classic interest prohibited by Sharia, was set at 5.75% and payable semi-annually. The issuer has so far fulfilled all of its commitments to investors.