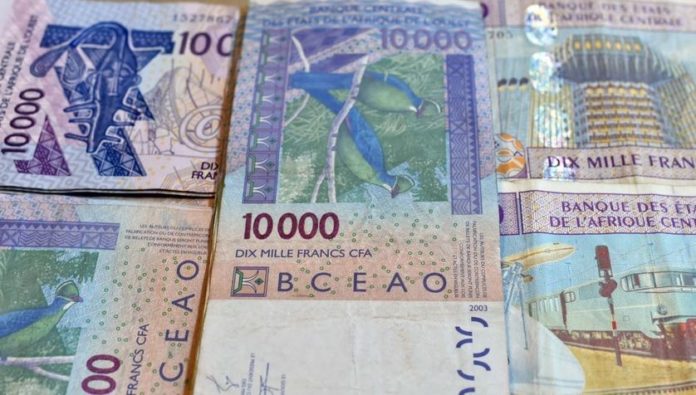 Adopted on May 20, 2020 by the council of ministers of the French government, the bill on the reform of the FCFA has just been validated by parliamentarians.

French MPs on Thursday (December 10th) gave the green light to this new legislation on the currency common to the 8 countries of West Africa. From now on, the CFA Franc will become « ECO », maintaining the fixed parity with the Euro, as well as the end of the centralization of the foreign exchange reserves of West African States with the French Treasury.

In his address to the National Assembly, MP Jean Paul Lecoq of the Democratic and Republican Left group strongly criticized the passage of this bill. The parliamentarian, very upset with the French authorities, argued that this debate should be done with all stakeholders.

According to Jean Paul Lecoq, the reform was not made to change anything, on the fund, and his method confirms the condescension of France vis-à-vis the countries in question. « A change of currency, if we respect the people concerned, should have been a democratic, transparent and open project, » he said sorry.

« Death of the monetary integration project » led by ECOWAS

The proclaimed mourning of the CFA Franc has not left indifferent some Senegalese economists who have reacted strongly on the Seneplus news site. For Demba Moussa Dembélé, « France will do everything to cling to our countries to prevent them not only from having their monetary sovereignty, but also from choosing their own path towards development ».

“What you need to know is that African countries, Senegal, Côte d’Ivoire and others, their future is in ECOWAS and in the unity of Africa (…) Africans must know that this law has nothing to do with the interests of Africa. Rather, it is to perpetuate the domination of France over our countries, « he added.

For his part, Ndongo Samba Sylla mentioned that « Macron and Ouattara only got rid of the most controversial attire (the CFA Franc), and thus sign the death of the monetary integration project of the ECOWAS countries ».

As a reminder, Ivorian President Alassane Ouattara announced on December 21, 2019 in Abidjan, that France and the 8 WAEMU countries have decided on a major reform of the FCFA. And that the old community currency will change its name to become « ECO » in 2020, the same denomination proposed for the future common currency of the ECOWAS area dominated by Nigeria and Ghana. 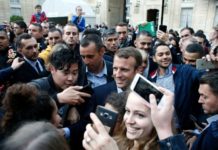 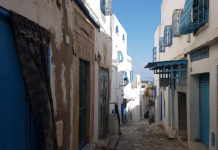 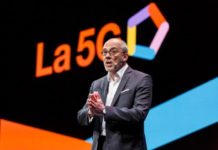 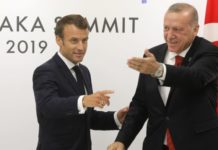 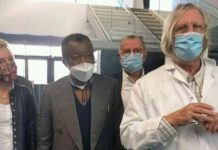 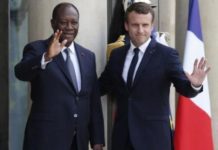 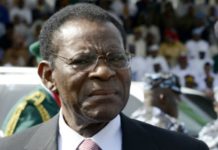