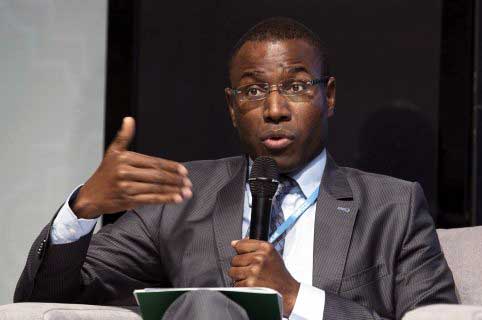 Senegal, through the Ministry of Economy, Planning and Cooperation, has established an action plan, defined on 10 pillars to ensure economic recovery in 2021.

The aim is to complete the reform on public-private partnership (PPP) contracts, an important component of public procurement. To strengthen the monitoring of the macroeconomic framework and economic watch as well as the animation of economic activity. Among other things, popularization and monitoring of the implementation of the Adjusted and Accelerated Priority Action Program (PAP2A).

It was at the end of a plenary session, held Monday, December 7, at the National Assembly (devoted to the vote of the 2021 budget of the said ministry), that the programs were presented to parliamentarians. In his speech, the Minister of Economy, Planning and Cooperation, Amadou Hott, said that his department’s budget is structured around 2 flagship programs.

The first concerns a competitive economy that creates jobs. The second, private sector cooperation and public private partnerships (PPP). These two job programs, at the heart of PAP2A, he emphasizes, converge on the creation of shared wealth and jobs.

Shedding light on the extroversion of the Senegalese economy, the cashier was adamant it is not controlled by foreigners. Based on statistics from the National Agency for Statistics and Demography (ANSD), the minister revealed that in 2018, on all large companies, whose turnover is greater than 1 billion (1, 8 million dollars), out of 100 companies, only 26 are controlled by international private companies.

The national private sector, through business men and women, controls 74% of companies. These local businesses have generated more than 1368 billion FCFA ($ 2.5 billion) in added value. Of that total, $ 525 billion ($ 970.6 million) was used to pay wages and social security contributions for workers in this country. Over the same period, all foreign companies (capital owned by foreigners) paid a total dividend of 229 billion ($ 423.3 million). Of an added value of 1,368 billion ($ 2.5 billion), only 100 billion ($ 184.8 million) left the country in dividends, representing less than 10%, he revealed.

Senegal: 3.8 point deterioration in the business climate in June