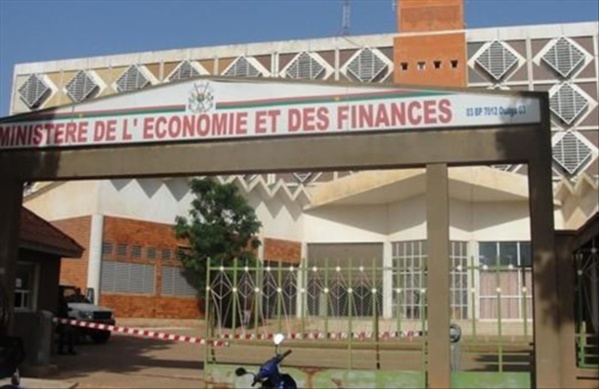 The State of Burkina Faso, through its General Directorate of the Treasury and Public Accounts, obtained Wednesday, November 4, 2020 on the financial market of the West African Monetary Union (UMOA) the sum of 40.404 billion FCFA (60.606 million euros) following its issue by auction of Assimilable Treasury Bonds (OATs) with a 7-year maturity.

The funds obtained are intended to cover the financing needs of the Burkinabé state budget. For the month of November 2020, the intentions of issuing public securities by the Burkinabe government authorities amount to 45 billion FCFA as in October 2020.

The amount put out to tender by the issuer amounted to FCFA 40 billion. But at the end of the operation, the UMOA-Titres agency listed 73.904 billion FCFA in global bids from investors, ie a coverage rate of the auctioned amount of 184.76%.

For cost reasons, the Burkinabé public treasury only withheld 40.404 billion FCFA and rejected the remaining 33.500 billion FCFA, ie an absorption rate of 54.67%.

The securities issued will be redeemed on the first working day following the maturity date set on November 5, 2027. As for the payment of interest, it will be made annually from the first year on the basis of an interest rate of 6.40% .