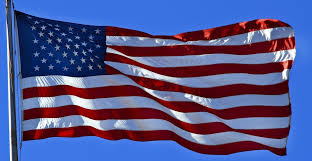 In a publication dated Sunday, November 1, opposition activists announced on social networks that during the opposition’s declaration announcing the failure of the presidential election on October 31, there was a diplomatic ballet at the residence of Konan Bédié, in particular the ambassadors of the United States and France.

Faced with contradictory statements on the political situation in Côte d’Ivoire following an uncertain tomorrow’s election, the United States has made known its position to dispel any ambiguity. The United States Embassy denies this denial through its twitter account:

This reaction of American diplomacy raises the question of the infoxes that have invaded the web which some politicians and activists use to stir up conflicts and create psychosis in the mass. Much of the population has made mass purchases for food in the event of conflict. An action prompted by the post of a cyber activist living abroad who affirmed an imminent war in Côte d’Ivoire.

The United States in an XXL plan of 908 billion dollars