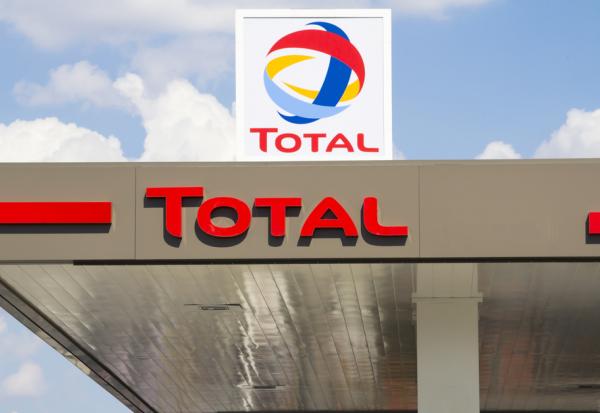 The net income of Total Côte d’Ivoire, a subsidiary of the multinational oil company of the same name, fell 45.5% at the end of the first half of 2020 compared to the same period of 2019, announced the leaders of this company based. in Abidjan.

It must be said that during the period under review, the tonnage of hydrocarbons sold decreased by 8.6% with 320,096 tonnes against 350,402 tonnes in the first half of the year, due to the appearance of the COVID-19 pandemic at the start. year 2020 which resulted in a drop in economic activity.

Operating income fell sharply by 43.8% to 4,374 billion FCFA against 7.780 billion FCFA as of June 30, 2019. Officials at Total Côte d’Ivoire explain this situation mainly by “a contraction in margins at prices of the first half of 2020 resulting from the negative inventory effects recorded following the sudden drop in oil prices and prices of refined products around the world ”.

However, they argue that this decrease is partially offset by good control of fixed costs, with 6% savings compared to the first half of 2019, despite the exceptional costs induced by the pandemic to guarantee the health of employees and customers.

For its part, the result of ordinary activities before taxes, followed the same trend with a drop of 45.7% to 3.990 billion FCFA against 7.354 billion FCFA in the second quarter of 2019.

Looking ahead, the managers of this company believe that Total Côte d’Ivoire is maintaining its leading position in the Ivorian market, thanks to an adaptation of its strategy, thus proving its agility despite a difficult competitive environment. According to them, “the resilience of the company demonstrated in an unfavorable environment, the expected results in terms of cost and investment savings, as well as positive market prospects for the second half of the year make it possible to target increased operating income. compared to the same period of 2019 ”.

Commercially, they project that sales should benefit from the opening of the Route Bassam station to the network and to general trade, the completion of construction of the Perseus Yaoure mine and its start-up before the end of the year.