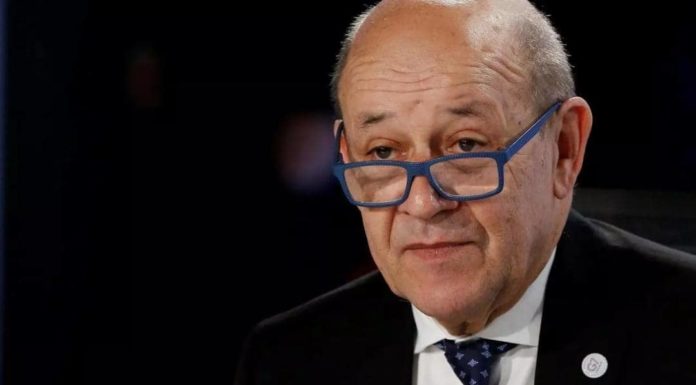 This visit by the French Minister of Foreign Affairs comes a few days after the implementation of the transition contributes to the strengthening of cooperation between the two countries.

The visit of the French foreign minister to Bamako was announced by the French Ambassador to Mali. On the menu, the signing of major partnership agreements, particularly in the areas of drinking water, energy, sanitation and infrastructure, as well as the empowerment of women.

It is for the first time since the August 18 coup that overthrew former President Ibrahim Boubacar Keita that a French official will visit Mali. “France is ready to support the Malian authorities. Already, I am announcing that as of next week, the Minister of Foreign Affairs, Jean-Yves Le Drian will be in Bamako. During this visit, there will be the signing of important conventions between France and Mali, particularly in the field of drinking water, energy, sanitation and infrastructure, empowerment of women in other cities of Mali ”, a indicated the diplomat.

Joël Meyer was speaking at a reception organized in Bamako for Special Envoy of La Francophonie in Mali Cheikh Tidiane Gadio who was the head of a large delegation. This meeting with the head of state Bah N’Daw was crowned by issues of crisis exit and the organization of credible and transparent elections. 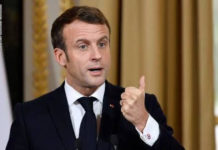 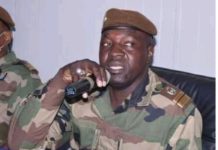 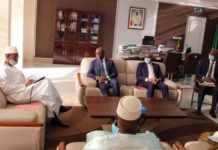 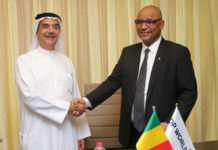