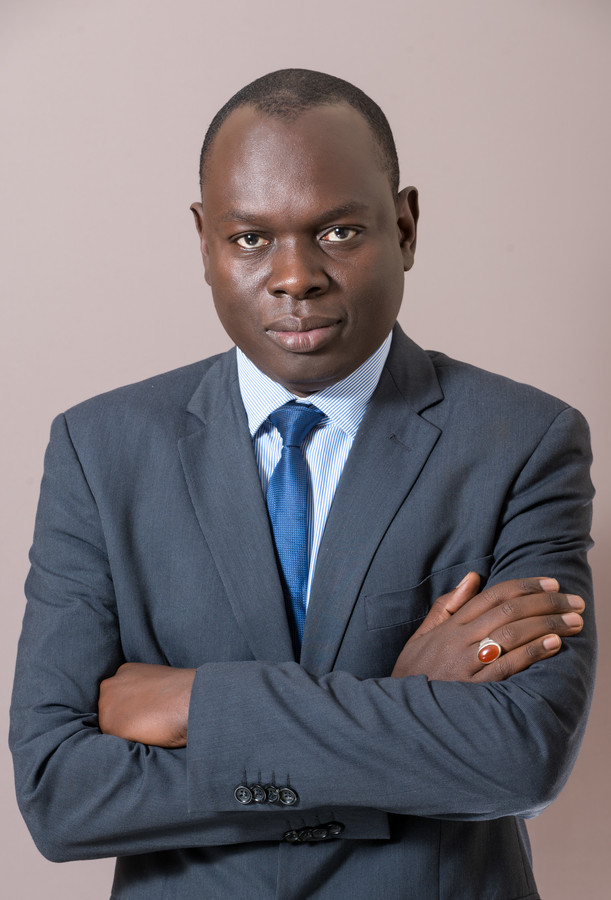 The economic crisis that had been looming on the horizon since the start of the COVID19 pandemic has ended up creating the greatest uncertainty on the financial markets since the great economic depression of the 1930s. Indeed, the contraction of the world economy due to the restrictions imposed everywhere to cope with this unexpected risk has had devastating effects on the market mechanism as well as on investors’ confidence in particular.

This analysis, which focuses on the West African region, where the challenge is more than significant, attempts to place the problem in a regional context and to recommend possible solutions.

The regional financial market of the West African Economic and Monetary Union (WAEMU) is organized, piloted and controlled within the framework of the Regional Council for Public Savings and Financial Markets (CREPMF). It brings together the eight member states of WAEMU which share the CFA franc currency.Basically, it is responsible for managing the regional financial market. It was established by the Convention of July 3, 1996.It pursues this mission more or less successfully on the basis of two fundamental texts, namely the Annex to the Convention on the composition, organization, operation and attributions of the CREPMF and the General Regulation relating to the organisation, operation and control of the financial market, in addition to subsidiary texts elaborated in the course of the activities of the Council’s organs.

Like all financial markets, the West African regional market plays a vital role in the allocation of resources and operation of economies. It is the meeting place for those who have excess funds (investors/lenders) and those who need additional money (borrowers).The financial markets are indispensable platforms for the actors of the modern economy. The regional market   enables economic agents on both the primary and secondary markets to raise funds to finance their investments.

Governments, as leading economic agents, borrow in order to raise the economic activity and fund major infrastructure projects. They may also become lenders when they file for a budget surplus in order to achieve the desired economic outcomes. Governments are thus increasingly resorting to the financial markets to finance their budget deficits in what are known as below-the-line operations. This recurring phenomenon has become one of the main avatars of modern fiscal policy, and the countries of the region are no exception.

In its 2019 report on the economic situation in the WAEMU region, the International Monetary Fund highlighted an increase in the cost of public debt and its servicing, due in part to below-the-line budgetary operations. According to this report, total debt rose from 50.1% of GDP in 2017 to 52.5% in 2018, and total debt service from 26.4% of public revenue in 2017 to 33% in 2018. At the same time, the current external account deficit increased from .6% of GDP in 2017 to 6.8% in 2018, this is also partly due to strong capital spending.

These economic statistics of the pre-COVID period provide information, if there was still a need, on the level and importance of the need for sovereign financing to offset the structural budget deficit of member states in order to implement major economic and social development projects.

In this context, massive recourse was made to the international bond market with a record subscription in Euro-bonds. Indeed, the IMF Report, mentioned above, states in this regard that the satisfactory level of external reserves at the time was attributable to the large Eurobond issues by Côte d’Ivoire and Senegal, equivalent to 1.1 months of imports in net terms. Nevertheless, as a means of combating this extroversion of the regional economy, one of the flagship recommendations of the Report was greater mobilisation of domestic revenue in order to reduce the risks of debt distress, consolidate international reserves, and preserve external viability.

The region’s economy has been no less affected and is indeed experiencing the same slowdown as the global trend. GDP growth forecasts, which have been on an upward trend for eight consecutive years, have been drastically reduced due to the urgent reorientation of priorities and the considerable loss of internal and external fiscal resources as a result of the contraction of economic activity.

On the global scale, the most prominent solutions have been the use of monetary policy instruments under the impetus of central banks. The Central Bank of West African States (BCEAO) has joined this dynamic by significantly lowering its rates and adopting a number of other measures to facilitate access to credit and improve market liquidity.

However, in the medium to long term, the recovery of the economy, which necessarily requires the resumption of investment at a sustained level, will require a return to market instruments, one of the most efficient for governments being the bond market.

According to the IMF World Economic Outlook Report released in June 2020, global growth is projected at 5.4 percent which is 6.5 point lower than in the pre-COVID-19 projections of January 2020. In view of the scarcity of resources at the international level, it is urgent to show ingenuity in coping with this situation to maintain and complete the strategic development plans that are being implemented in almost all the States of the Community area.

The combination of the blocking factors directly linked to the COVID-19 crisis and an increase in the country risk profile in one of the key States of the region makes it much more difficult to raise sovereign funds on the international market, including the Eurobond market, at a time when the needs are more pressing than ever.

The exploitation of recent WAEMU statistics on the outstanding amount of public securities on the regional market reveals an amount of 9,262 billion CFA francs by auction and 4,367 billion by syndication in the second quarter of 2020.These volumes raised on the regional market seem insignificant compared to the outstandings on the Eurobonds market where Senegal, Cote d’Ivoire and to a lesser extent Benin stand out with significant volumes on several operations with maturities in Euro and US Dollar.This has contributed to increasing budget deficits which, for instance, this year are forecast at 3.42% for Benin, 5.15% for Cote d’Ivoire and 6.81% of GDP for Senegal.

It emerges from this general picture that sovereign financing needs will rise sharply after the pandemic, especially as the region was hit this year by bad weather due to early and rainy wintering.

Overall, the level of the financing needs of the various States to ensure the public investments essential to the emergence of the economies of the West African region, inexorably calls for a strengthening of the domestic financial market for an optimal mobilization of regional savings to ensure full financial sovereignty for the States.

Indeed, with the help of the defavourable international context, an increase in the volume and intensity of sovereign demands on the regional financial market could boost the regional economy as a whole. Thus, through a circular mechanism, debt contracted internally generates internal profits that will be reused in the regional economic circuit.  This will have the beneficial effect of avoiding the onerous burden of foreign currency repayments.

The replacement of the regional market at the centre of the game is legally and materially possible given that the infrastructure already exists.  The configuration of the operating rules for the organisation and control of operations and players has nothing to envy the major international markets. What is lacking, on the contrary, is a strong political will to give it more confidence so that it can better play its role.

It is obvious that, at present, the regional financial market does not have the capacity to fully meet the needs of Member States, but greater efficiency in its action, supported by a strong political will, could reduce the risks of dependence on the international financial market. It would be an important milestone in the quest for financial sovereignty.

Ultimately, bottlenecks in raising funds on the international market will intensify as the health crisis is over, whereas all the countries in the region have already been flanked by negative outlooks from the rating agencies. In such a context, it is particularly important to develop alternative methods of self-centred financing.