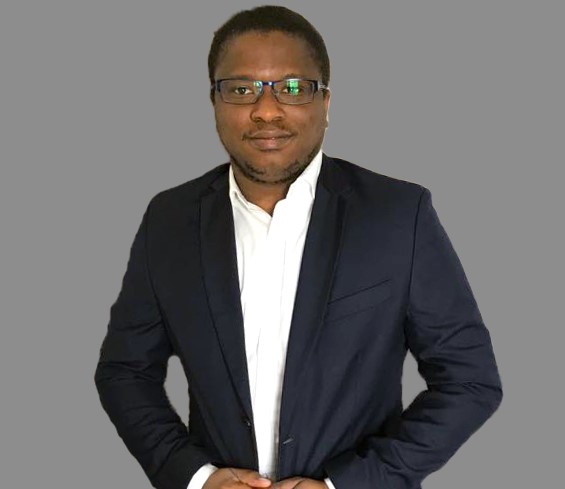 The economic prospects will be less good this year on the continent because of COVID-19. This can be explained by the capacity for innovation of the startups which fluidify business. Legafrik, founded by Youssouf Ballo, is sailing on a positive current. And the whole of West Africa could soon be conquered by its services.

Paying half the price for a legal act delivered in half the time in Burkina Faso. Impossible a few years ago and an entrepreneur decided to turn the unattainable into an assured possibility. It must be said that the offers do not leave a private sector insensitive, which tends to formalise itself although it does not wish to spend large sums of money on legal acts.
Legafrik, founded by Youssouf Ballo, is a real pioneer in this field. “Local administrative procedures are a real headache. That’s why centralisation on a single platform saves time for entrepreneurs,” he says.
So would legaltech be a great tool in the fight against administrative phobias? For Youssouf Ballo: “We are seeing a double trend in the field. On the one hand, there is a growing number of people who want to become entrepreneurs. On the other hand, formalisations are up by at least 30% in West Africa compared to previous years,” says Youssouf Ballo.

The diaspora at the centre of the game

Producing a hundred or so legal acts each year seems to be an impossible feat. However, Legafrik manages to make the impossible efficient. And these facilities seduce the diaspora for whom the administrative burdens represent a real brake in their will to invest on the continent. “When they want to create their businesses, they need to capture the right information. This is not obvious when one does not live in the country concerned. Then you have to bring back the right documents, and the information received is sometimes contradictory. With our system, it’s simple, clear and limpid”, this is argued within Legafrik where it is recognised that awareness is necessary to give the diaspora all the keys it needs before launching some investments. If nothing indicates that this exercise of pedagogy achieves these results, it does not prevent the results from remaining striking. “We produce several dozen different acts. Among our clients, 70% are local entrepreneurs and 30% for the diaspora”, indicates Youssouf Ballo.

The perverse effect of controlled super-growth?

If Legafrik is surfing on a positive wave, this is because the public authorities are doing everything they can to normalise business. “Today, informality is shrinking because even small businesses sometimes need micro-credits. And the institutes are asking for companies to be registered in the commercial register“. This would be one of the causes of the ecosystem’s eclosion. Driven by this dynamic, the company continues to grow positively. “Since June, we have deployed our activities in the Democratic Republic of Congo, Benin and Senegal. We are aiming for 300% growth,” he enthuses.

“The problems of these entrepreneurs in these countries are similar. There are administrative complexities and the costs of services are also high for professionals in the sector. In the DRC, a notarial deed can cost up to 600 euros,” he says, and in five years from now he and his partner Daouda Diallo hope to support 500,000 entrepreneurs. This is a success that the Public Finances of the OHADA zone states as well as the entrepreneurs hope for, although the motivations are of course very different.