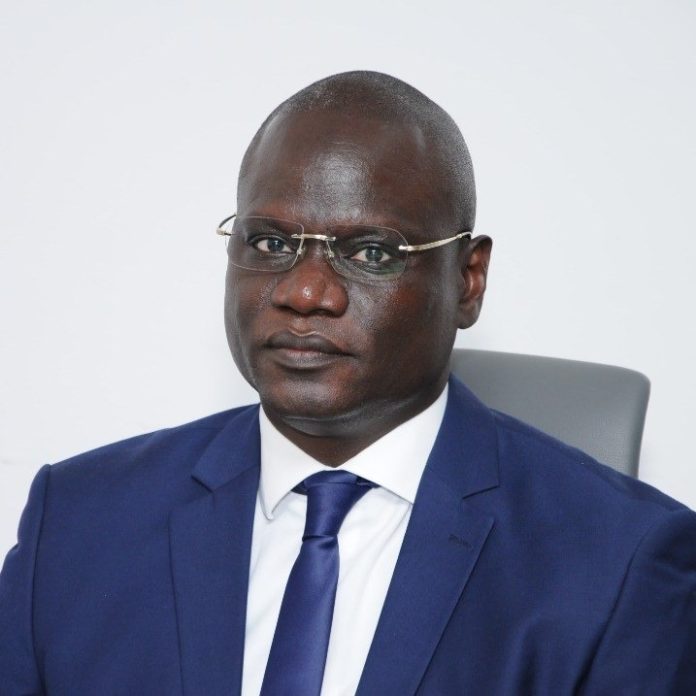 The WTO is in bad shape. The Doha Round is everlasting. The United Stated is paralysing the functioning of the Appellate Body. The multilateralism is regressing. The post-Covid global trade needs to be fine-tuned. Humanity is wondering and the Director-General (DG) of the WTO is stepping down. A successor needs to be found at short notice. It’s Africa’s turn !

The election of an African at the head of the WTO will have positive repercussions on global trade regulation. States retain leadership at the WTO.

But a visionary African director with leading and perceptive skills can have its importance when setting the agenda of the organization and redefining its priorities. Windows of opportunity are opening up for Africa in a multilateral system and on the continent; it’s the possibility of reinventing an agenda and shifting trade lines.

We’ve had Renato Ruggiero and Pascal Lamy (Europe), Mike Moore (Oceania), Supachai Panitchpakdi (Asia), Roberto Azevêdo (America). As a matter of fact, every continent has led the WTO. Except Africa! Without an irrefutable legal reference to claim a turn, unwritten rules prevail. It would be quite undiplomatic for other countries or other regions of the world to show any ambition for this turn. They should all withdraw their candidates; unless there is a presumption of managerial incompetence towards Africa. The whole of the international business community should elect a future African DG of the WTO as a worldwide gesture of goodwill and magnanimity. It would be the signal for an inclusive trade ecosystem that straightens development inequalities. It would be a beautiful synchronization between the rule one State/one voice and the principle of one continent/one mandate.

With this in mind, another consensus should come from African countries themselves. The African Union (AU) must work to compress egos and urge its members to comply with a consensual and unique candidacy. The name of Africa’s representative needs to be chosen from Addis Ababa. Resolutely ! Even if it meant applying drastic sanctions to unwilling countries submitting competing applications. Past lessons must be learned and Africa has to present herself to the WTO and to the rest of the world with an authentic and unequivocal leadership.

Up to this point, Africa has trouble getting heard from the WTO. She’s not using the business tools made available to her. She doesn’t often express her opinions. She never complains to the Dispute Settlement Body. And no one complains about her since she seems so insignificant. Actually, Africa doesn’t exist at the WTO! She lingers on through its scattered members and the African Group. This Group proceeds from the goodwill of an African communion trade. It works to standardize and attune the continent. The symbolism is useful. But the outcome is weak. If Africa were actively working at the WTO it would instigate the symbol of unity towards a pragmatic legal step. Africa’s weakness is not having a single of its regional economic organizations as a member of the WTO. The solution is in the right of active legation of regional organizations (ECOWAS, ECCAS, EAC, etc.) to send their own representatives at the WTO. These customs unions meet the membership requirements of the WTO. Their positions would be better attuned, better defended and would gain in credibility in regards to their business partners. It would be a first step for an African DG’s mandate. The next step would be the aggregation of all these regional African customs unions in a single continental customs Union that would adhere to the WTO in a single voice backed up by the voices of individual African members. A mandate to instigate this new deal that could allow the AU to be a member of the WTO in the medium term would be an achievement.

Full liberalization of international trade isn’t for Africa yet. She needs a gradual integration and should prepare her economy for international competition. The system has understood it so well that a major package of derogatory rules has been put together for developing countries. It’s the differentiated and special treatment applied to all African countries. But these are little more than incantatory and window-dressing measures with little consideration for the realities of international trade. African countries cannot benefit enough of them due to developed countries’ liberal bulimia.

So African trade does have exceptional rules that it can benefit from but these are not being promoted. It is very much the result of Western governance. An African Director, along with the support of African countries members of the WTO, would not have to reinvent the possibilities of African integration into the global trade. He would simply need to change the prioritization list and transform potentials into commercial realities.

A ministerial conference in Africa?

Africa exerts herself in several negotiation processes and trade practices without defining clear and coherent lines. For a while now proactive change has been underway with the structuring of trade rules between the WTO, the Economic Partnership Agreements (EPA), community rules, the African Continental Free Trade Area’s new rules (ACFTA) and the remote dispositions of Abuja’s Treaty.

Africa is aware of its multiple trade commitments and the continent is working on rationalizing them. A global renowned leadership through the WTO direction would foster this growing process. For the first time, Africa would have a trade agenda made of commitments that put its interests in the right order of priority. Africa has always negotiated backwards with the WTO, trying to catch up with the Uruguay Round and putting up with the Doha Round, without any foresight. The post-Covid world now taking shape and the assertion of a shouldered African leadership are the elements needed for a new trade order that needs to be drawn without delay. Thus, a second WTO Ministerial Conference in Africa, after Nairobi in 2015, would be strategic. Dakar, at the far west of the continent, could host it in 2023.

President of the African Agency for Trade and Development (2ACD) 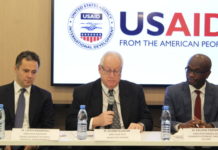 WTO: Côte d’Ivoire engaged in the implementation of the Trade Facilitation Agreement (TFA)