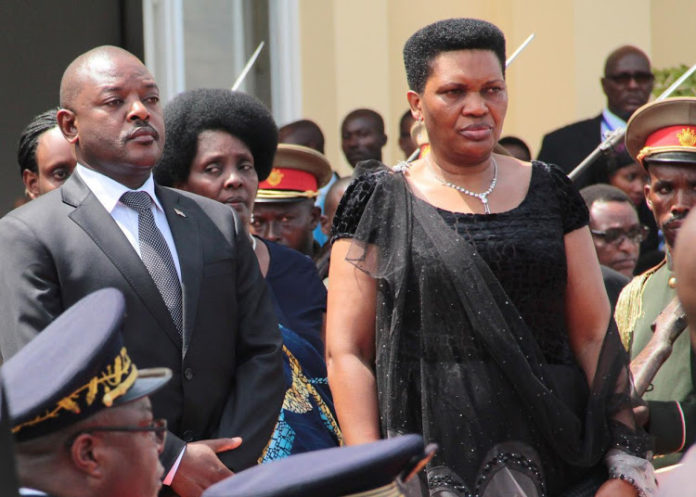 Burundi President Pierre Nkurunzinza’s widow, has been discharged from a  Nairobi hospital  after being treated for an underlying condition after contacting Covid-19 as her husband lay in state after succumbing to what was reported as ‘heart attack’ two days ago in Karuzi, eastern Burundi.

She has left the Kenya’s capital back to Bunjumbura. At the same time, the fate of doom seem to follow the family as Nkurunziza’s mother Domtille Minani has died.

Reports indicate that the President elect Evariste Ndayishimiye is admitted at Bumureki Hospital in Bujumbura and the country’s Speaker of Parliament who would stand in in case the President is indisposed unable to discharge constitutional duties is also sick.

These developments have thrown a nation into a panic and confusion for deaths and sicknesses related to Coronavirus after the late Nkurunzinza dismissed the COVID-19 pandemic as a facade and went ahead to expel World health Organisation officials from the country.

A statement from State House Burundi indicated Nkurunzinza died of heart attack. “The outgoing President was taken ill on Saturday afternoon after attending a volleyball match,” read part of the terse statement. Ironically, President Nkurunzinza had refused to effect social distancing measures in the country and allowed social gatherings including sports and religious gatherings to continue unabated.

Mr. Nkurunzinza was set to step down after dropping off the Presidential race allowing Evariste to stand in an election that was carried amidst the Covid 19 pandemic.

“President Nkurunzinza was an outstanding regional counterpart who served his country with distinction as Head of State and Government, and worked tirelessly for the peace and stability of his country and the Great Lakes Region,” said President Uhuru.

Nkurunzinza died at the age 55 after ruling the tiny nation for 15 years through a military coup and has left a country with  a weak economic standing after it was cut off from donors following reports of widespread human rights abuses.

With a youthful population of over 11 million people, Burundi’s GDP stood at USD 3.037 Billion in 2018 according to World Bank statistics. 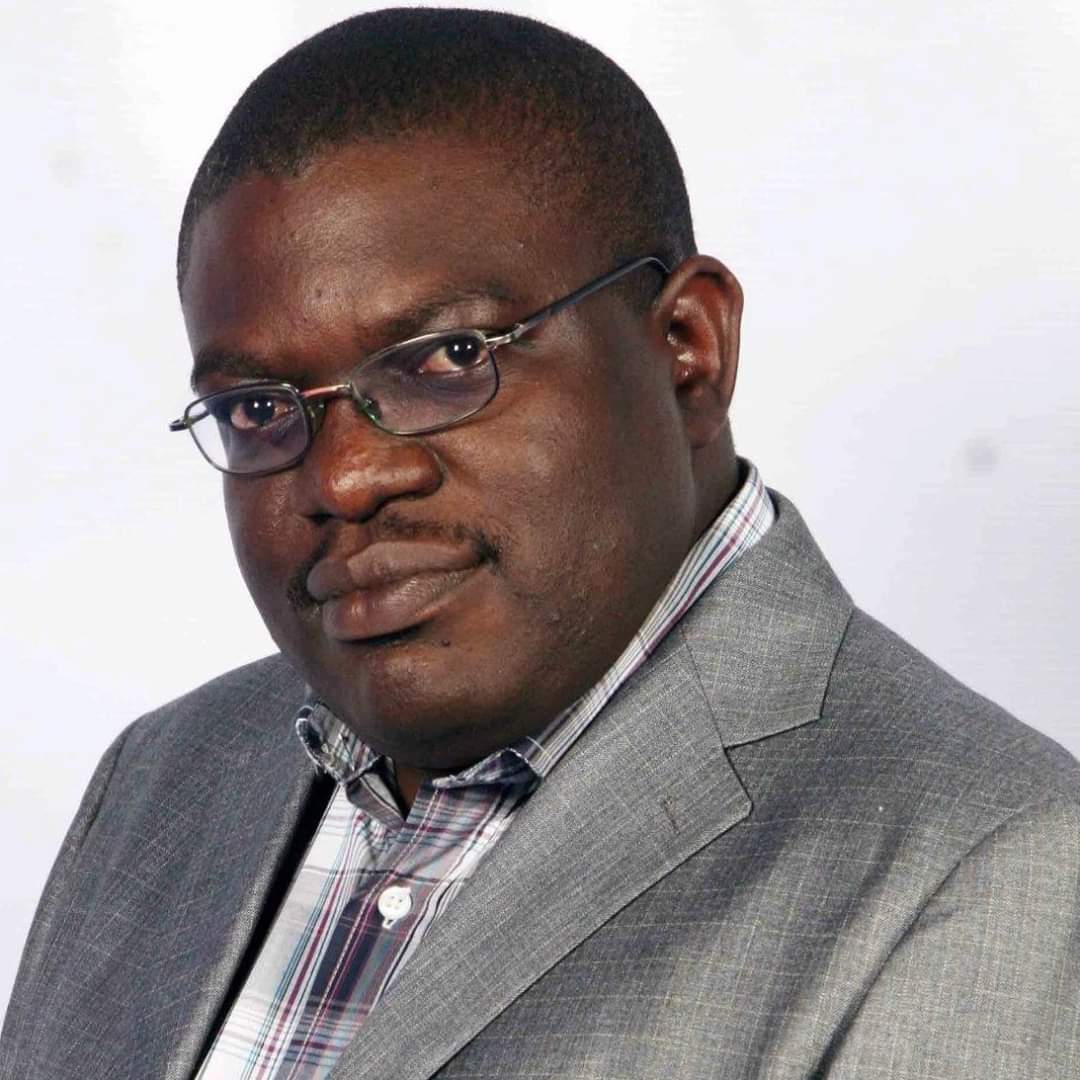 Burundi: economic growth expected at 2% in 2021

Covid-19: Unicef ​​to provide 220 million doses of vaccine to the African Union