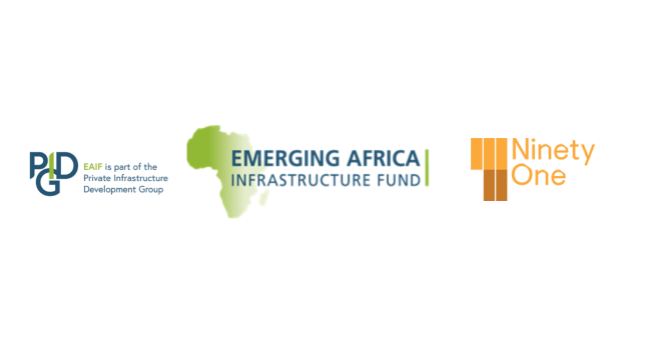 Private Infrastructure Development Group (PIDG) company, the Emerging Africa Infrastructure Fund (EAIF) has signed a Master Cooperation Agreement (MCA) with the International Finance Corporation (IFC). Signed on 18th March 2020, the MCA will come into operation when the IFC is the mandated lead arranger of the debt package for an infrastructure project involving the two parties The MCA sets out a range of mutually agreed processes on reaching contractual agreement and allocation of responsibilities on each project. EAIF joins 33 development finance institutions (DFIs) from across the world that have signed the MCA, though EAIF is the first third party fund to have done so.

The core benefits of the MCA is that it can save time and money as the signatories become familiar with using the same approach and processes. These savings can be passed on in the form of more infrastructure projects happening faster in African countries and in reducing the amount of capital used in administration.

“The MCA is an exciting development for the Emerging Africa Infrastructure Fund. It helps widen and deepen our new business pipeline. It will accelerate the time it takes to get good projects financed and deliver efficiencies in human resources and legal and administrative costs. Being the first third party fund to sign such an MCA with the IFC marks out EAIF, PIDG and Ninety One as an increasingly effective and successful presence in the African infrastructure market.”

The Emerging Africa Infrastructure Fund provides a variety of debt products to infrastructure projects promoted mainly by private sector businesses in sub-Saharan Africa. It is part of PIDG. EAIF was established and substantially funded by the governments of the United Kingdom, The Netherlands, Switzerland, and Sweden. It raises its debt capital from public and private sources, including Allianz, the global insurance and financial services company; Standard Chartered Bank; the African Development Bank; the German development finance institution, KFW,and FMO, the Dutch development bank. The Fund helps create the infrastructure framework that is essential to sustained economic stability, business confidence, job creation and poverty reduction.  It has to date supported nearly 80 infrastructure projects across nine sectors in 21 sub-Saharan African countries. EAIF is managed by Investec Asset Management.

The Private Infrastructure Development Group (PIDG) is an innovative infrastructure development and finance organisation which encourages and mobilises private investment in pioneering infrastructure in the frontier markets of sub-Saharan Africa and south and south-east Asia to promote economic development and combat poverty. PIDG delivers its ambition in line with its values of opportunity, accountability, safety, integrity and impact. Since 2002, PIDG has supported 183 infrastructure projects to financial close and provided 243 million people with access to new or improved infrastructure. PIDG is funded by six governments (the UK, the Netherlands, Switzerland, Australia, Sweden, Germany) and the IFC.