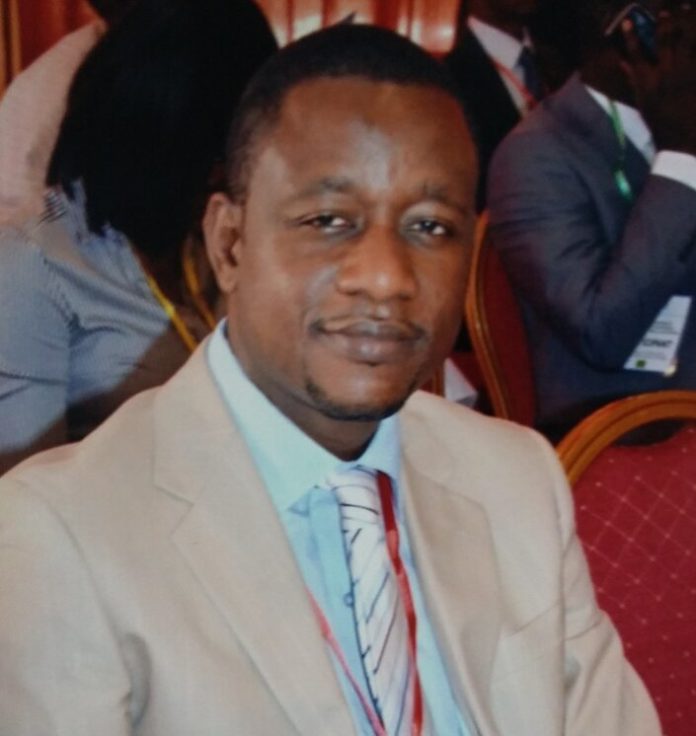 Women are in the spotlight in the month of March. These are the entrepreneurs of the continent and its diaspora who are at the helm. In Paris, Assitan Sissako and Mohamadou Diallo will organise Women of Willings forum on 7 March. Nearly sixty participants are expected at least. Rudy Casbi

Near the Place de la Madeleine, not far from the Opera in the center of Paris, these two young executives are attempting a new challenge. “We know that women are influential but they can be even more authentic leaders”, says Mohamadou Deme, the founder of Deme Agency. With Assitan Sissako, an executive in a French mutinational company, Women Of Willings forum intends to give the keys to entrepreneurship to women. “We have ambassadors in charge of carrying our messages. Some experts in communication, marketing or administrative management will also be present”, they say.

Holding proudly in their hands a famous business magazine, Assitan Sissako and Mohamadou Deme make no secret of their ambitions. “Our dream would be to build women’s success stories. One day they will have the light they deserve like Aliko Dangoté, Bill Gates or Isabel Dos Santos”, they hope. This must be said that these two “children of the diaspora” have the ideas and vision to match their ambitions. “This year we will hold our first forum in the Alfred Sommier Hotel. It is the a unique 5-star hotel in Paris built only by an independent entrepreneur from a great family lineage”, they say. This must be said that the owner of the place, Richard de Warren, was finally convinced by the vision carried by the organisers. “At first, I was not very keen on it. But I did not completely close the door. Mohamadou persisted and I finally gave my go-ahead”, he summarizes. If Richard De Warren decided to open the doors of his mansion, “This is because I appreciated the vision of Mohamadou Deme and Assitan Sissako. They are attached to their African roots, to women and to the world. We must value and I do not hide you that I would like to create or take part in a business on the African continent potentially. I’d really like to do that”,he tells.

The Diaspora at the heart of the organisation

For this first edition, Women of Willings forum also counts on the active involvement of its ambassadors whose dedication is total. “Our jury is very engaged. Aita Magassa – founder of Nawali will be among us. Elodie d’Astèle, expert in well-being, will also intervene during this day. Sara El Attar, president of the association Hashtag ambition will also give her advice as well as Anne Sylvie Dutrie and others”, Assitan Sissako explains. This first edition promises to be under the best auspices. This is also due to the strong attraction for entrepreneurship from the part of women, in France and elsewhere. According to the sources from the World bank, the women the most enterprising in this planet are in Africa ( 40% of the women active against 10 per cent in Europe). But an awakening is well under way among french women.Wait and see..