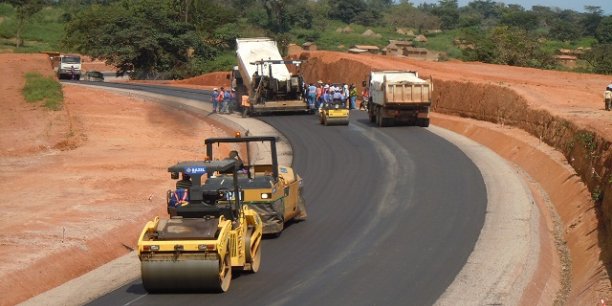 “To establish the foundations for sustainable development and successful regional integration, Central Africa must overcome many challenges, including the construction of a multimodal transport network for the movement of people and goods”, according to the ECCAS General Secretary, Ahmad Allam-mi.

Organized with the support of the African Development Bank (AfDB) under the high patronage of the Congolese President, Denis Sassou-Nguesso, the roundtable aims to raise 3 billion USD for a first phase of priority investments (Priority Investments Program – PIP 2020-2024) to continue the efforts made by the member countries of the sub-region which is at the crossroads of the continent’s major trade flows, to develop roads and transport.

Despite significant progress in recent years, Central Africa still ranks last in the ranking of African countries with the best road infrastructure (barely 8% of the total road network). The same result applies to the asphalting of roads: only 2.2% of roads in the sub-region are paved.

In order to accelerate regional integration in the ECCAS zone and boost growth in this region, which is particularly rich in natural resources, oil and mining, the organizers have targeted a dozen projects, including three flagship transport infrastructure projects which they will present to donors in Brazzaville next March.

The round table will also be an opportunity for its organizers to review the Consensual Master Plan for Transport in Central Africa (CMPT-CA) and to measure its impact since its launch, in 2004, by the member states of Central Africa to connect the 11 capitals of the ECCAS zone.

About the Economic Community of Central African States (ECCAS)

ECCAS is an international organization created on 18 October 1983 in Libreville (Gabon) for the economic, social and cultural development of Africa with a view to the creation of regional structures that could gradually lead to a Common Market.
ECCAS stems from the Lagos Plan of Action in April 1980 and comprises 11 countries including: Angola, Burundi, Cameroon, Central African Republic, Chad, Congo, Gabon, Equatorial Guinea, DR Congo, Rwanda and Sao Tome & Principe. It has a surface area of 6,667,087 km2 with an estimated population of 187 million in 2017. (2017) 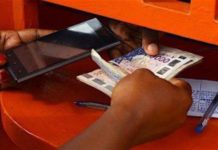 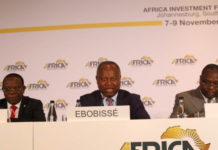 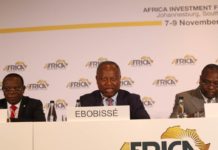 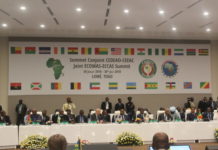 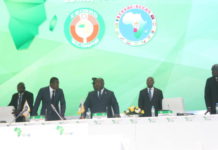 ECOWAS and ECCAS speak about security, peace and radicalization in Lome 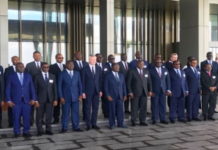 Franc Zone: the minutes of a very frank meeting in Brazzaville