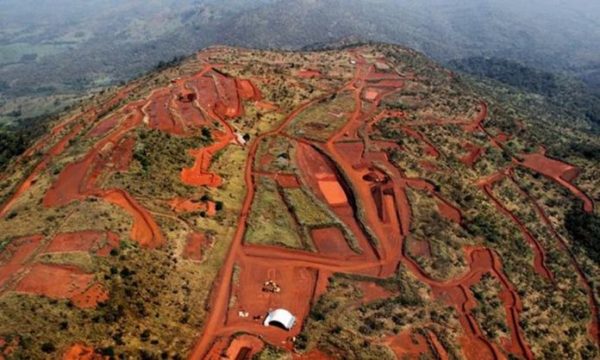 After a long standoff between some investors and the Guinean authorities, the state finally sold blocks 1 and 2 of the Simandou iron to the Boké Mining Company (SMB).

This decision follows a call for tender opened by a decree of 13 July 2019 and won by the SMB Consortium.

From now on, the company will take over the project of building a track of more than 650 kilometers, as well as a deep water port in Matakong, within 5 years.

For Franco-Guinean Fadi Wazni, chairman of the board of the SMB, its structure will live up to expectations given its successful experience in Boké in the bauxite where the supply has reached 42 tons of iron in 2018.

The establishment has also set up two river terminals, namely Dapilon and Katougouma, attached to the port of the region.