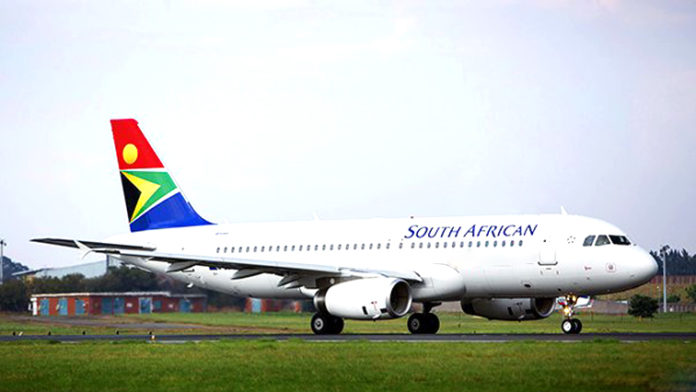 Faced with financial difficulties, the South African national airline South African Airways (SAA) has embarked on a restructuring plan to deal with the crisis.

In a statement issued Monday, November 11, management announced that it will proceed to the elimination of 18% of its total workforce, or 944 of the 5149 employees.

“We urgently need to address the deficit situation that has persisted in recent years,” said CEO Zuks Ramasia.

And to add, “this is why we are in the process of restructuring that we need to ensure the effective implementation of the long-term accelerated recovery strategy.”

The company has been struggling financially for several years. Moreover, this situation pushed the South African President Cyril Ramaphosa said last October the opening of the capital of SAA to foreign investors.

With this in mind, Ethiopian Airlines CEO Tewolde Gebre Mariam and the founder of Virgin Atlantic Airways Ltd have recently expressed interest in taking a stake in the company.

SAA has recorded cumulative losses of more than 28 billion rand ($ 1.9 billion) over the last 13 years.

The structure will also have (estimates) recorded a loss of 1.9 billion rand, or 128 million dollars in 2020 before making a profit one year later.

With a fleet of more than 50 aircraft (Boeing, airbus …), SAA serves 57 destinations in South Africa and across the continent. 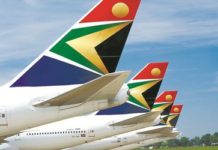 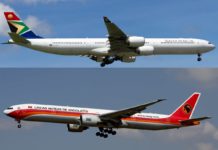