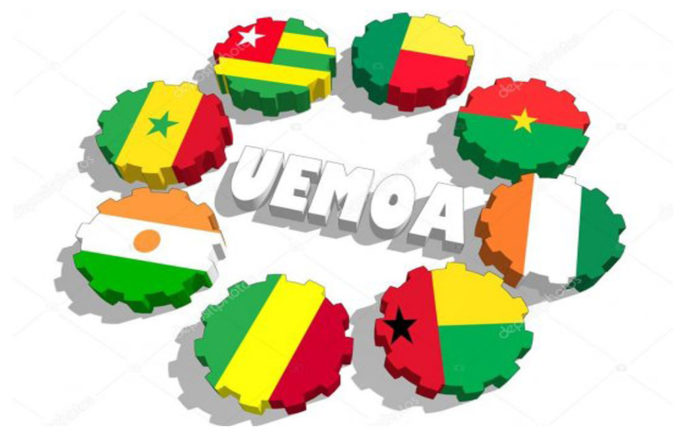 The strict banking rate (which measures the percentage of the adult population holding an account in banks, postal services, national savings banks and the Treasury) in the countries of the West African Economic and Monetary Union (WAEMU, ) rose slightly by 2.9 percentage points at the end of 2018 compared to 2017, according to data from the Central Bank of West African States (BCEAO).

This rate of banking increased from 16.4% in 2017 to 19.3% in 2018. While recognizing the low rate of strict banking, the issuing institution argues that the recent initiatives of the UEMOA Authorities , including the development of the regulatory framework conducive to diversifying the supply of banking services, should contribute to the improvement of the banking system in the Union.

The national savings banks and postal financial services, with 1,188,384 and 404,875 individual account holders respectively, contribute moderately to the financial inclusion of the populations.

Regarding the extended banking rate (TBE), which assesses the percentage of the adult population holding accounts in banks, postal services, national savings banks and the Treasury, to which is added that of account holders in microfinance institutions, it grew by 5.3 percentage points, from 35.8% in 2017 to 41.1% in 2018.

The highest rate was registered in Togo (85.4%), followed by Benin (68.7%), Senegal (51.9%) and Burkina (41.3%), which show a dynamic the microfinance sector. According to the BCEAO, several policies and programs have been put in place over the last few years, in order to allow the populations traditionally excluded from the banking system to benefit from microfinance services.

Guinea-Bissau, with an EBIT of 11.8% in 2018, appears as the country of the Union that has performed poorly in this respect.

“However,” says the issuing institution, “performance has been relatively weak in 2018, despite the usual strong contribution of microfinance institutions to the financial inclusion of people in the Union. According to the services of the Central Bank, the use of microfinance services could be strengthened by innovation and the introduction of digital technology into the design and marketing of the offers of these institutions, which are considered to be closer to the population, in particular in rural area.