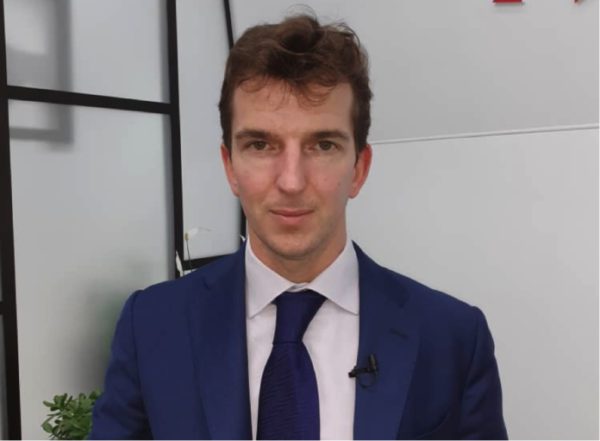 From our special envoy in Sochi, Ibrahima Dia Junior

The strong statement of Nikita Dusakov, CEO of Rusian Export Center (REC), after the second day of the Russia-Africa Economic Forum, held on October 24 in Sochi (Russia), sounds like a conclusion to this intense summit that has seen one of the most industrialized nations in the world meet a continent that is still struggling to make a propeller.

“Russia is in a logic of helping Africa to face two of these major challenges namely the transformation of its materials on the spot and its process of industrialization”, said this member of the board of directors of Afreximbank . In his eyes, “Russia will offer a new trading platform much more fair and profitable.”

Dusakov stressed that, “unlike China, which values ​​import substitution industries, Russia will help African states to process their raw materials on the spot.” With this in mind, he said that the Russian giant, EuroChem, fertilizer producer, will soon invest for the construction of factories in some African countries.

The CEO of Rusian Export Center (REC) has warned that Russia has not come to the continent to plunder resources, especially since it has its commodities in abundance. The main objective of this forum, he says, is to “truly help African countries” to succeed by becoming “industrialized nations capable of transforming their raw materials”.

In addition, Mr. Dusakov stressed that his country will also focus on infrastructure development in Africa whose financing needs are estimated between 68 to 170 billion dollars.

Natural resources must be a driver of growth in Africa

During the second day of Thursday 24 October, the debates continued through series of panels. Actors, groupers, entrepreneurs, experts, investors … once again focused on the opportunities to structurally transform African economies with diverse themes.

Speaking at a plenary session dedicated to strengthening the legal framework for mines in Africa, Equatoguinean Minister of Public and Private Investments, Gabriel Curtis, urged African states to overhaul their mining codes.

Because, he says, a thorough review will attract more investors in the sector. For the Minister, the improvement of this legal framework has allowed his country to benefit in the mining sector, which accounts for nearly 70% of GDP. He revealed that Equatorial Guinea expects more than $ 10 billion in investments in the mine between 2016 and 2018 of which $ 4.5 billion has already been invested.

Referring to oil legislation in the Congo, Dieudonné Lucien NGOYI, managing director of BNB World Trading Corporation, said that his country has set up a legislative framework with the Organization for the Harmonization of African Business Law (OHADA). attractive.

This new regulation, he says, offers foreign and domestic investors a very attractive framework in this sector.

The first Russia-Africa economic forum opened Wednesday, October 23 with the major theme: “Russia-Africa: Revealing the potential of cooperation.” This meeting attracted nearly 100,000 participants from all over the world to inquire about investment opportunities in Africa.