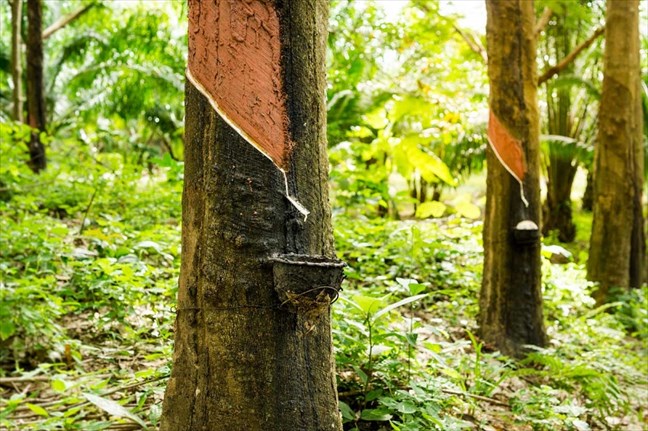 The net result of the Grand Bereby Rubber Company (SOGB) rose sharply by 200% in the third quarter of 2019 compared to the same period of 2018, announced the managers of this company based in Cassandra in Ivory Coast.

Turnover increased by CFAF 3.061 billion to CFAF 46.539 billion against CFAF 43.477 billion in the third quarter of 2018. During the period under review, SOGB recorded a 9% increase in sales volumes. of rubber and 7% for crude palm oil. The price of rubber rose by 4%. In contrast, that of palm oil was down 14%. 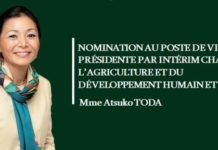 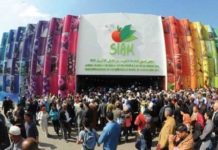 Morocco: the international exhibition of agriculture opens on April 16th 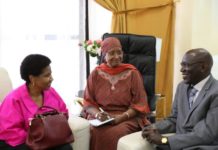 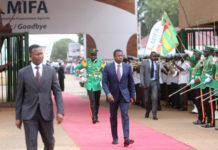 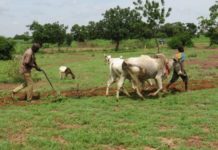