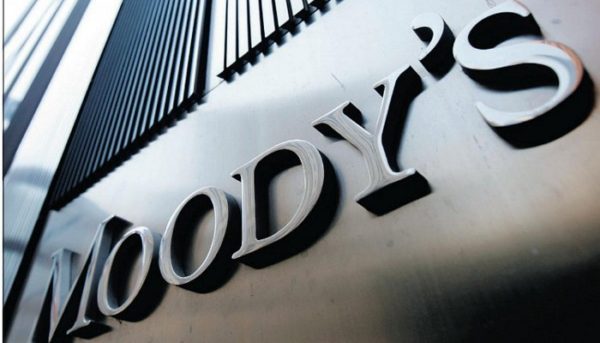 Share
Facebook Twitter LinkedIn Email
The credit profile of Cameroon (B2, stable outlook) is constrained by the weak institutional environment and rising public and external debt, Moody’s Investors Service said in an annual report this week.
Credit strengths include the economy’s relative diversification and the development of natural gas reserves, which offers the potential to compensate for gradually declining oil production.
“Cameroon’s public and external debt has increased significantly on the back of the mostly externally financed public investment programme,” said Kelvin Dalrymple, a Moody’s Vice President – Senior Credit Officer and the report’s co-author. “This has exacerbated by the country’s below median revenue-generation capacity, which weighs on debt affordability.”
Domestic political risk is the main driver of event risk in Cameroon, given succession risks and tensions ahead of the legislative elections scheduled for October 2019.
Negative rating pressure would arise from a significant deviation from the fiscal or borrowing targets agreed under the IMF program which could heighten government liquidity risks and indicate weaker institutional strength.
Entrenched fiscal consolidation, largely independent of cyclical and one-off factors, that is reflected in lasting fiscal discipline and institutional strength would be positive for the sovereign rating.