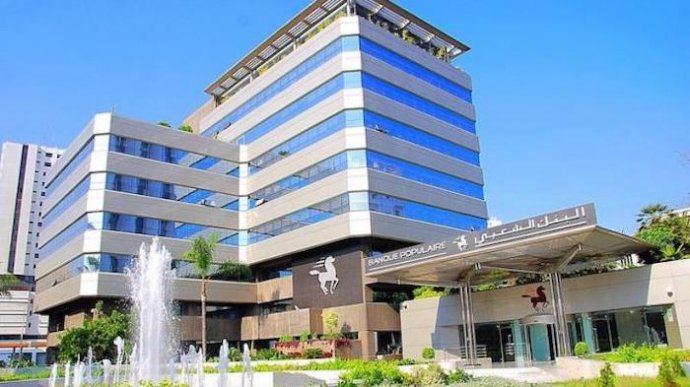 Morocco’s Banque Centrale Populaire (BCP) announced on Wednesday, September 18, a net profit of 1.64 billion dirhams (170 million dollars) in the first half of 2019, an increase of 5.5%.

The bank recorded during the same period, a growth of 4.8% of its net banking income to reach 8.78 billion dirhams (907 million dollars).

At the same time loans granted by the bank rose to 247 billion dirhams (25.5 billion dollars), up 1.2%.
In addition, BCP recorded an increase of its general risk provision to 550 million dirhams (56.8 million dollars), the cost of risk evolving in parallel with the growth of the banking activity.
With 6.2 million customers in Morocco and branches in Africa, Europe and the Gulf, BCP has launched a trading subsidiary in Mauritius, taking advantage of investment flows from Asia to Africa. 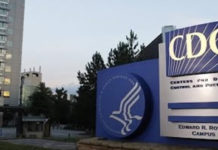 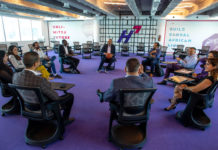 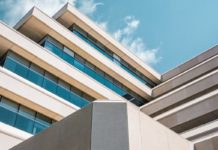 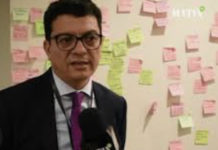