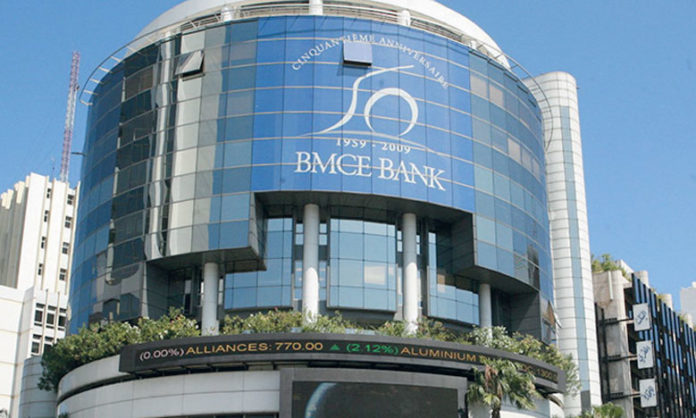 After obtaining the approval of the Moroccan Capital Market Authority (AMMC) for the increase of its capital for the first operation, the BMCE Bank Of Africa Group is looking into its second phase.

On the sidelines of its recent extraordinary general meeting (AGM), the agenda was the second capital increase reserved for the British Commonwealth Development Group (CDC) for the equivalent of 200 million dollars. that is 1.9 billion dirhams.

The first has been finalized for 1.89 billion dirhams. It was conducted in two tranches (one devoted to the conversion of dividends into shares and the other reserved for increasing by public savings).

“The resolutions were unanimously voted. We are therefore well on our way to make the investment possible over the next few weeks, subject to obtaining the visa from the market authorities, “said BOA secretary of the assembly, Brahim Benjelloun-Touimi.

The manager also mentioned that BMCE’s strategic development plan is being realized.

A strategy (ambition to raise capital to 6 billion dirhams by 2021), he says, will promote the mobilization of equity but also to comply with the new regulatory requirements of banks.

In difficulty, BMCE Bank Of Africa under British umbrella